Rajadhi Raja Official Trailer 2016, Download Songs and Release date: The upcoming Telugu film, Rajadhi Raja was directed by the most famous South Indian director Mr. Cheran, who won Four national awards, Six State awards and Five Filmfare awards for the evergreen films such as Vetri Kodi Kattu, Autograph, Thavamai Thavamirudhu,  Aadum Koothu, Porkkaalam, Bharathi Kannamma, Desiya Geetham, and Pandavar Bhoomi. Last year, he produced and directed the movie called JK Enum Nanbanin Vaazhkai. This film was released by his new company named, C2H on March 6, 2015. The Telugu version of that film is the Rajadhi Raja, which is going to release on April 1st of this year 2016. 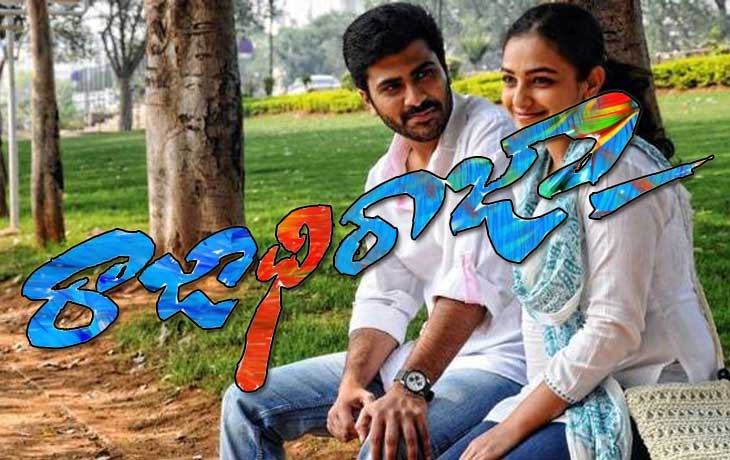 This movie was initially named as ‘Yemito Ee Maaya’ and now, finally it is renamed as ‘Rajadhi Raja’. The Romance suspense thriller film is produced under the banner of Brundaavan Pictures. The lead male actor, Sharwanand and the female lead actress, Nitya Menon are starred in this movie. The director shot this film simultaneously on both languages, Tamil and Telugu. This movie trailer was already uploaded on YouTube and released by certain norms on March 13, 2016.

After three back to back success on Run Raja Run, Malli Malli Idhi Rani Roju and Express Raja, Sharwanand played on this film, Rajadhi Raja. This movie will be released on third Friday of March 2016. On the same date, G. V. Prakash will release his movie called Darling 2 in Tamil. He is the music director of this film. One of the most post production work is editing, it was done by G. Rama Rao.

Story and Theme of the film, Rajadhi Raja

The young man is spending his life as happily with girls and parties, and he has scant respect for his family. But, one of the parties ends with tragedy, from that he caused by both physically and mentally which reduce his lifetime. The remaining story is how he solved all the needs of his family, friends, and his girl in the very short period of his lifetime.

*Download the songs by clicking the name of the song.