Rajasthan Royals (RR): The team who are all the inaugural winner of the IPL Twenty20 tournament in 2008. Because of a couple of reasons, RR can’t play in the last two season. After their first winning in the IPL, they trying the same in the rest of season. But, they only qualified for two playoffs in 2013 and 2015. In other remaining five seasons was finished with their league games.

For this 11th IPL season, Ajinkya Rahane will lead the team, while Steve Smith steps down from the captaincy position of Rajasthan Royals. IPL 2018 1st game scheduled on first Saturday of April 2018 on 7th. While RR will play their first game against to Sunrisers Hyderabad on 9th April at Rajiv Gandhi International Cricket Stadium in Hyderabad.

So, the game of Rajasthan set to be started as an away match. They will play six other away games at their opponent’s home, like the same, they have seven home league matches. In that, their first home match will be on 11th April in the IPL 2018 over Delhi Daredevils. The last league game of RR to be played at their home Jaipur with Royal Challengers Bangalore.

Steve Smith was a captain of Rising Pune Supergiant in IPL 2017 season. Ajinkya Rahane was already in the team of RR from 2011 to 2015 after three years of Mumbai Indians player. Because of his last season performance with other team players, RPS got Runners-up reward in IPL 2017.

According to their squad, the team bough Jaydev Unadkat for Rs.11.5 crores, he picked 21 wickets in the last season and impressed most of the cricket fans by his bowling. 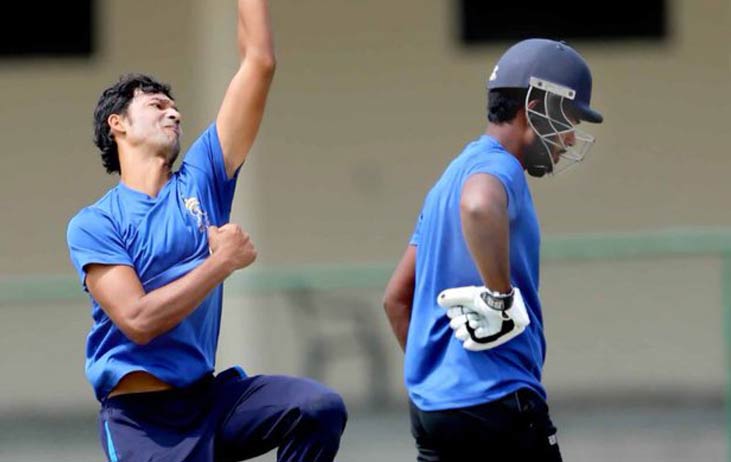 As previously said that the team bought same players as they all played for Rajasthan in the previous season.

Sanju Samson, Dhawal Kulkarni, including Ajinkya Rahane have all represented the franchise in the past seasons. Also, we can see the group of same players who all played in the last two seasons for RPS and GL from CSK and RR. Hope, the IPL inaugural champions will try their best to win yet another title of this tournament. 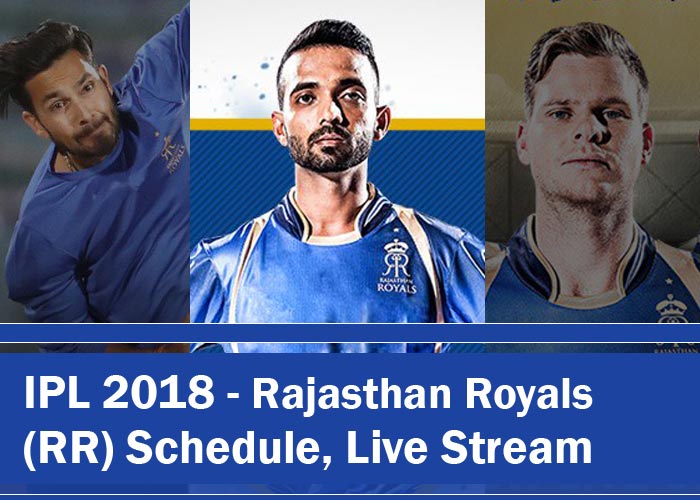 Star Sports keenly working to attract more audience than ever in the Indian Premier League history. For the last ten years, Sony network had the official rights to broadcast the live IPL on Television. Now, STAR India bought both broadcasting and digital streaming rights in between the heavy competition for the next five years.

So, find the following TV channels on your digital cable or direct-to-home (DTH) to watch IPL 2018 live.

Star India Private Limited providing more fun entertainment with the help of their 60+ channels. In that, STAR Sports Network playing an important role.

They planning to launch sports TV channels for other south languages Kannada, Telugu, Malayalam. Also, we can expect channels in Bangla, and Marathi.

If you are away from Television, then use Star India Digital Online App named, Hotstar. It providing online streaming service to watch all their TV channels programmes at any time. Hotstar is available to watch on both web and mobile app.