Rajasthan Royals made a grand entry into the Indian Premier League, winning the IPL title in their first year. The Royals are one of five teams in the league with the league title, but their performance since their maiden season wasn't so great. RR reached the playoffs only three times since 2008.

Rajasthan Royals came with high hopes in the new season, and for the better part of it, they backed it up with results. A team led by Sanju Samson, an incredible spin option with Ashwin Ravichandran and Hetmyer Shimron in the finisher role. 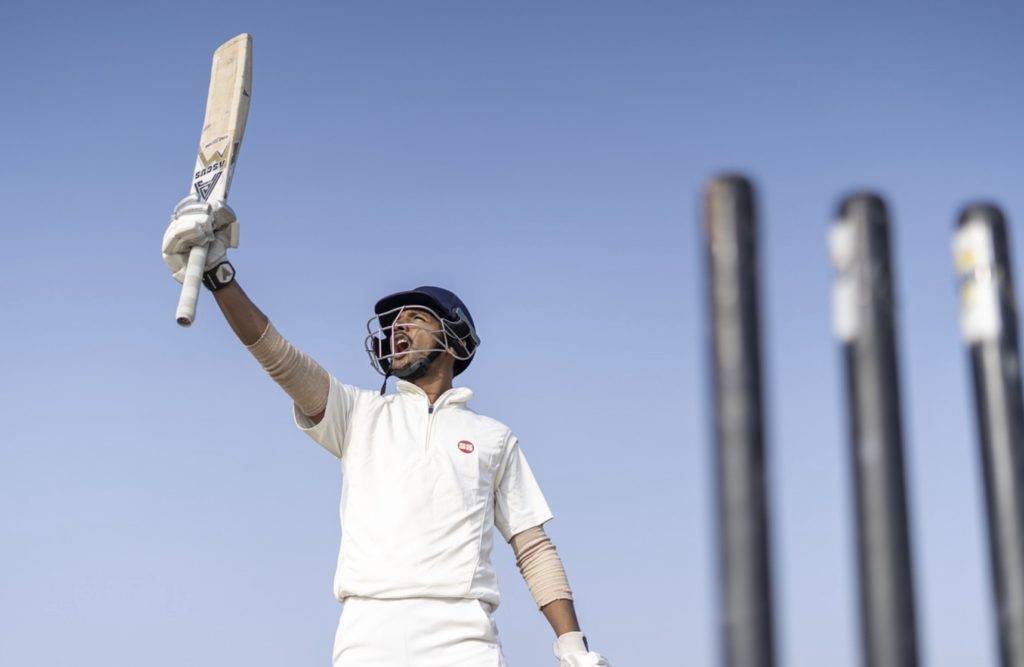 What to expect from Royals

Rajasthan Royals had many ups and downs in previous seasons, so it's hard to predict how they will fare against tough opposition. At the beginning of the season, Jos Butler from the Royals led the league in most sixes, but April changed fortunes for the team. So bettors are looking, and IPL odds could be puzzled by Royal's performance.

Great start of the season

Royals won their first match by 61 runs against Sunrisers Hyderabad. They were better than Mumbai Indians in the second leg, and they opened the season on three game-winning streaks. In six games so far in the season, Royals have two losses and four wins. They rebounded from a tough loss by 37 runs from Gujarat Titans by narrowly edging Kolkata Knight Riders by seven runs.

Rajasthan Royals lost the top spot in the last couple of weeks and fell to third place behind leading Gujarat Titans and Royal Challengers Bangalore.

Although they lost the first place, an inspired performance from Joe Buttler, who scored the second century of the season, and a great five-wicket haul from Yuzvendra Chahal returned the Royals to winning ways.

The good and the bad

Chahal has been playing excellent cricket so far, with 12 wickets in the 20 overs with an average of 11.33 and conceding only 6.80 runs. Chahal and Ashwin dominate teams even though Ashwin has only 1 wicket in the first part of the season.

Prasidh Krishna and Trent Boult are an incredible bowling pair that managed 11 wickets in the season, and Joe Buttler justified the trust of team management, who retained him for the season. As a result, Rajasthan Royals are getting totals above 150.

Although RR didn't have a finisher role filled at the start of the season, Shimron Hetmyer showed he is more than adequate for the role having the best run-scorer results on the team behind Buttler. He averaged 65.67 in 197 runs, which is fifth in the league.

On the other hand, Sanju Samson failed to deliver consistent play, and he had four games without delivering. His talent is unquestionable, but he is going through a rough stretch.

While Buttler is performing on a high level, Yashasvi Jaiswal and Devdutt Padikkal both started at one point alongside Buttler without the desired performance. So another issue for the team is how to contain runs in the death.

Rajasthan Royals are in a good spot at this junction of the season with high hopes of reaching the playoffs. They do have minor issues with the performance of some star players and situational cricket, but nothing dramatic and unfixable.