Rajesh Mehta, 67th richest person in India according to Forbes 2018 list, started trading with the minimal loan amount of Rs 1200.

Rajesh Mehta a simple man from Gujarat, the founder of Rajesh Exports – the only company in the world engaged in entire chain value of gold, from refining to retail. Rajesh Exports, now a mammoth gold firm with worth more than USD 2.9 billion was started with a loan of just Rs 1200. Rajesh got this little amount sanctioned as a loan with the help of his banker brother.

With that sanctioned loan amount, Rajesh Mehta used to sell the silver jewelleries door to door in Gujarat, accompanied by his brother Prashant. As the time passed, with their sheer dedication, hard work, and dexterous skills, Mehta brother’s trade got multiplied several folds. He established Rajesh Export in 1989 and started manufacturing the jewelleries at their home garage in Bangalore. 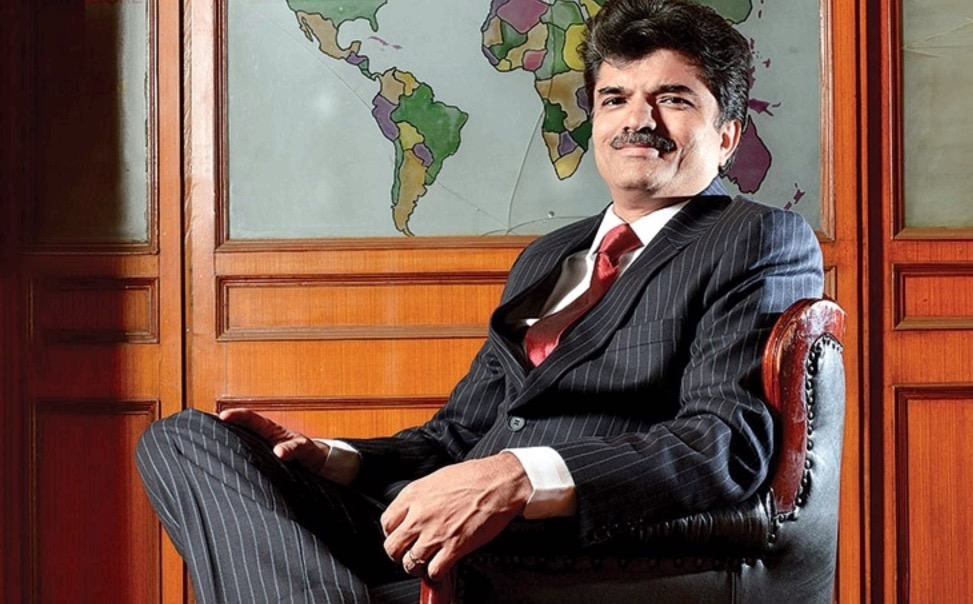 The laws at that time prohibited the companies to buy, store and manufacture gold for domestic consumption. Rajesh found the way out and started exporting gold. From that time Rajesh Exports has been growing with the speed of light. The company which started with 10 workers now employees thousands across the world. The company which started manufacturing only handful of pieces a month is now refines around 35% of the total gold refined in the world.

Recently Rajesh Exports entered into retail market of Gold under the name of Shubh Jewellers. Shubh Jewellers within few years of its establishment has entrenched itself as the leading gold retail chain with 82 outlets across Karnataka. Shubh Jewellers is well known for its USP ‘Real Rate Per Gram’. The jeweller claims to offer the lowest gold prices with the best designs in the market. Shubh Jewellers focuses a lot on promoting traditional culture of not only Karnataka but South India at large.

Recently, Rajesh Exports bagged an order from Germany of around 1000 crore rupees. The order resulted in boosting up stocks of the company.