Raju Jeyamohan: He is a popular Television artist who is recently acted in serials Naam Iruvar Namakku Iruvar and Bharathi Kannamma. He started his career in acting from ‘Kana Kanum Kalangal – Kalluri salai’ and then he acted many seriels. He has a fan base of his own because of his humor sense on various series and reality shows in Vijay Television.

He has also acted in the Tamil film with former Bigg Boss contestant Kavin and Arunraja Kamaraj. That was the debut film as a supporting actor for Raju, ‘Natpunna Ennannu Theriyuma’ was released in 2019.

Before he entered into the Bigg Boss reality show, he has been participated as one of the contestants in ‘Comedy Raja Kalakkal Rani’ reality show on Vijay TV. 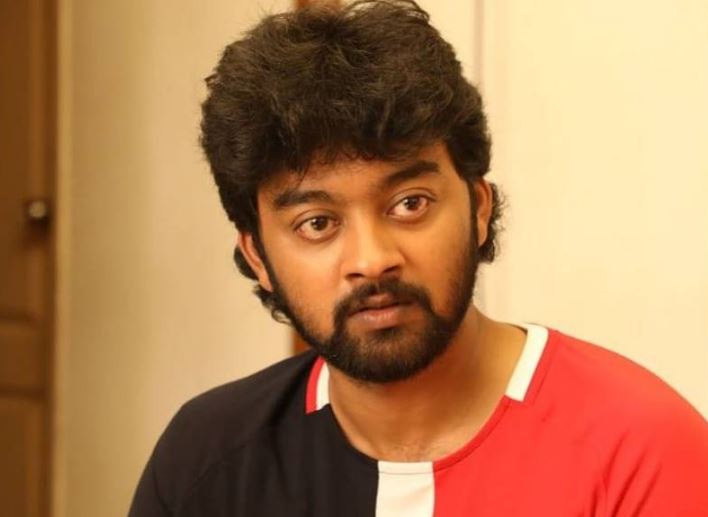 Apart from the acting skills, he is also a known as scriptwriter. He worked under director K. Bhagyaraj. Raju had a interaction with his director Bhagyaraj on Bigg Boss introduction stage with Kamal Haasan. Watch Bigg Boss Tamil Season 5 episodes on Disney+Hotstar.

Raju Jayamohan, who is known well because of the role of Kathi in Vijay TV’s ‘Nam Iruvar Namakku Iruvar’ serial.

Raju Intro speech at Bigg Boss Tamil 5: Actor Kamal Haasan has introduced Raju as the second contestant of ‘Bigg Boss’. He mimic as his director K. Bhagyaraj. He said ‘I will findout Is I have common sense by entering into the house’.

Raju Personal Life: He was born on 2nd July 1991 at Tirunelveli, Tamil Nadu. He studied B.Sc Visual Communication at PSG Arts College. He got married in 2020 to his longtime lover Tarika. He is currently living in Chennai.

Cylinder: Volume and surface area of the cylindrical shape