The award list was announced a few days back where Ram Charan bagged the Youth Icon Award. Ram Charan was looking incredibly handsome with a montage look styled by Neeraja Kona. He was seen in the Kurta, Vest, and Shoes.

Dharma Durai Tamil film has won many titles such as Tamil Actor, Actress, Film in Tamil, and Director in Tamil. The Radhika Apte has won the Outstanding Performer, who romanced with Superstar Rajinikanth in Kabali and gave a brave performance on Most recent film, Parched.

Sonam Kapoor won Best Actress title for the Neerja film, which has released on February 19th of this year.

RK Suresh has won the award for the negative role in the director Bala’s Thara Thappatai, and it is 1000th film for the music director ‘Ilayaraja.’

Amy Jackson has won her award for Ai (Vikram-Sankar) and also for Their (Vijay-Atlee) under the category of Excellence Award. And, Sid Sriram has won the award for the Singer in Tamil.

Mohanlal, the Malayalam actor, has won the Popular Actor of the Year for the films of oppam and Pulimurugan. The Young man of Malayalam cinema, Nivin Pauly is the Actor for Action Hero Biju and Jacobinte Swargarajyam. Pulimurugan (Vaisakh) Second is the Popular movie.

Manju Warrier is the Malayalam Actress who earned the good name for her performance in various recent films.

Supporting Actor is Aju Varghese for Ann Mariya Kalippilaanu and Outstanding Performance of the Year is Tovino Thomas for Guppy & Vedhika for James & Alice.

Gopi Sunder is the best Music Director for Charlie, Kali, and Pulimurugan. The best lyricist is Harinarayan for Minugum in Oppam film. Singer Male is MG Sreekumar for Chinnamma from Oppam. Singer Female is KS Chitra.

Baby Sreya is the New Sensation in Singing and Nainika is the best Child Artist for Theri. 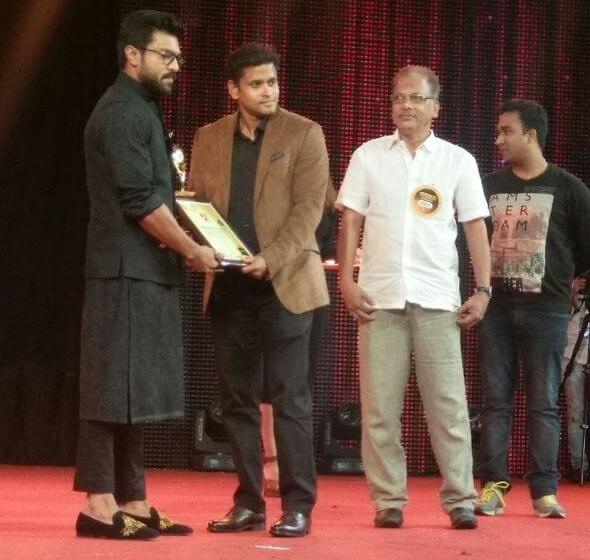 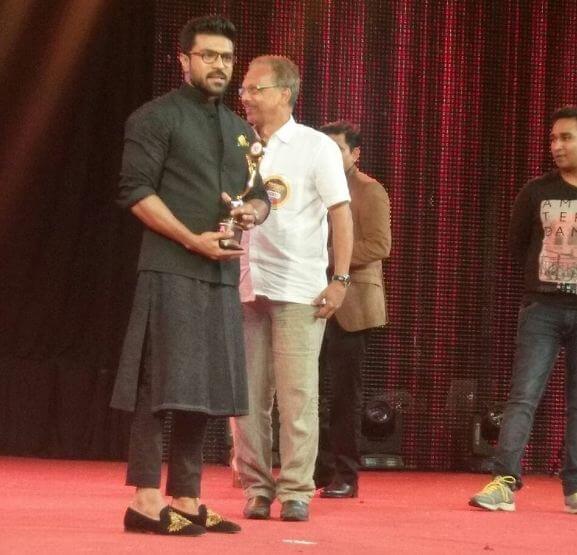 Ram Charan will appear on next in Dhruva on December 2nd. Dhruva is an official remake of Tamil superhit movie Thani Oruvan which starred Jayam Ravi, Arvind Swamy and Nayanthara in the lead roles.

Stay tuned for more updates from the Tollywood.