Rama Rama Re Movie Review (Kannada): D Satyaprakash directorial film releases on October 21, Friday. He is the writer of this new philosophical aspect venture in Kannada cinema industry. He already becomes popular in this Sandalwood by his short film of Jayanagar 4th Block. Here, it is the Rama Rama Re Movie Review analysis before its release. The director had an excellent team of the cast as K Jayaram, Nataraj, Dharamanna Kadur, Bimbashree Ninasam, MK Mutt, and Sridhar was shared their roles in this new Kannada film. Let’s read about the details of the Rama Rama Re Movie Crew, Ratings, and storyline to clarify the mind before watching the movie on theater. Kannada Kolour Cinema Production has produced this Kannada film. 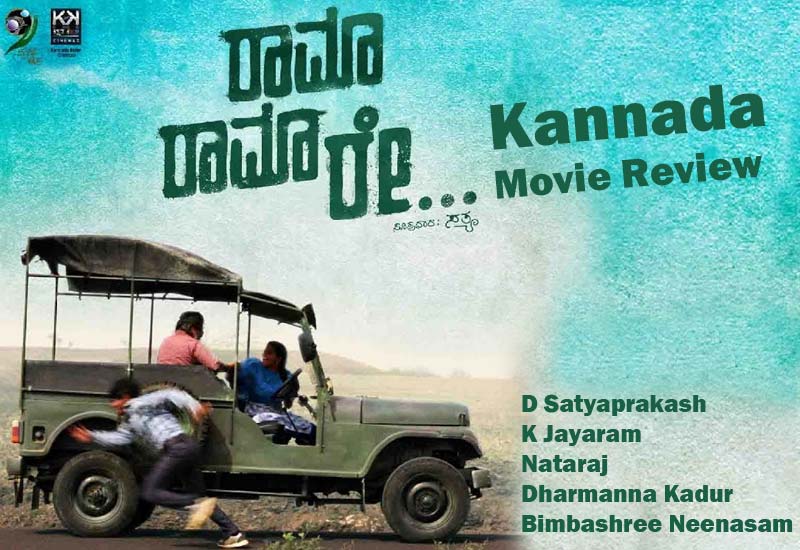 Rama Rama Re Storyline: The innovative story writer took the theme from the Bhagavad Gita and needs to show the bridge between the life & death. Most of the viewers known about this core point, he wrote this Rama Rama Re story plot with his short film of Jayanagar 4th Block. Most of the film consists the thrilling road journey by the male lead actor. The trailer of this film shows that the film is based on the real story that might happen in the future. A man who escaped from the jail and travel to the various region. His traveling route explaining the scenes, problems that he faced in his way is the film. The Police allotted the ten lakh rupee with the advertisement of his face. Finally, the story reveals that the man is where, how and his situation.

Totally, this film thought us the importance of significance, strength, and nuances of human affection underneath the philosophy of birth and death, fear and rage, security and insecurity, fate and destiny. The film fully covered with humor and sarcasm. So, the film got the censor certificate of U. This film is for all the audience.

D Satyaprakash has paired with the Lavith for the cinematography and showed the roadways of real life. It shows the healthy aspects of the film crew which has happened in the proper way and presented to Kannada people. Secondly, the editor B S Kemparaju had not wasted time or didn’t expand the screens. He produced this future film without affecting the screenplay of the story. 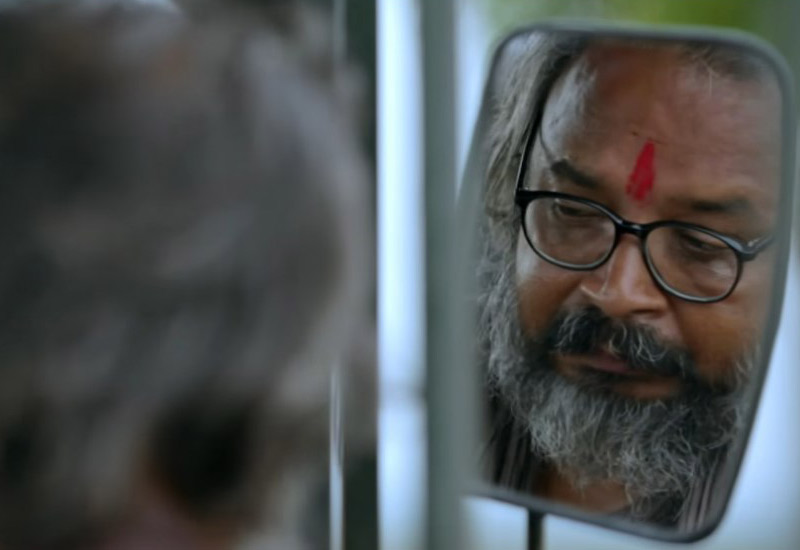 The film had two musicians such as Vasuki Vaibhav and Nobin Paul for song music and background scores. The limitations of work perfectly matched with the screen story. The mutual score has been found on both of the songs and background music. There are totally six music tracks including the theme music. All the five songs have penned by the D Satya Prakash. Three of the songs has sung by Vasuki Vaibhav and remaining songs have sung by Shrunga BV, Ananya Bat, Sangeetha Gatti. All the soundtracks were welcomed by the people f Karnataka and Kannada speaking people.

The Rama Rama Re story plot had the strong structure and keeps the audience interest intact till the end of the film. Also, it is a type of art by the director of this film. He tried bit different screenplay and also it is not most typical story. Watch Rama Rama Re Movie in theaters for the nice experience.