Rangu Rakkara Rakkara Song: Movie Sivalinga directed by P Vasu casting with actors Ragava Lawerencce and Ritika Singh will be releasing in the last week of January. Anirudh sings title song of this movie Sivalinga and the music is composed by SS Thaman. The Sivalinga team released their official title song teaser today and updated that full song will be released on January 3rd this week. The song 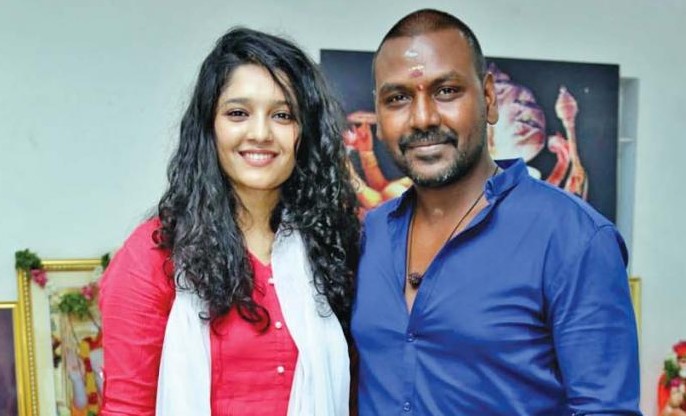 Comment your view on this Rangu Rakkara rakkara Title song promo from Sivalinga.