From the recent games, Toronto Raptors are performing well then Bucks. The Toronto Raptors have won six matches in last ten and also team won five out of their last six games. In that, the last night game against Washington Wizards is the big game which ended with the final result of Raptors win 114-106. Milwaukee Bucks have beat the Los Angeles Clippers, 112-101 on last night. So, the team had five wins in last ten games.

The Toronto Raptors have won 37 games in the total of this NBA season with the 25 games of loss. While Milwaukee Bucks are opposite to the Raptors results, the team had 27 wins (16 Home) and 33 losses. However, today’s game is 62nd Raptors and 60th Bucks in this season.

In the most recent match of Raptors, DeMar DeRozan performed well with the 32 points and 13 rebounds. While Norman Powell added 21 points and six boards and Serge Ibaka had 14 points, eight rebounds, and two blocks against Washington Wizards.

Also, for the last match of Bucks against Clippers. Greg Monroe has scored 24 points, five rebounds, five assists, and two steals. Giannis Antetokounmpo had 24 points, eight dimes, five boards and a pair of thefts and rejections. While Khris Middleton scored and added his 19 points, nine dishes, and a game-high four steals.

The Final score of the match is MIL 101, TOR 94. The Bucks take over the Toronto Raptors in this game. 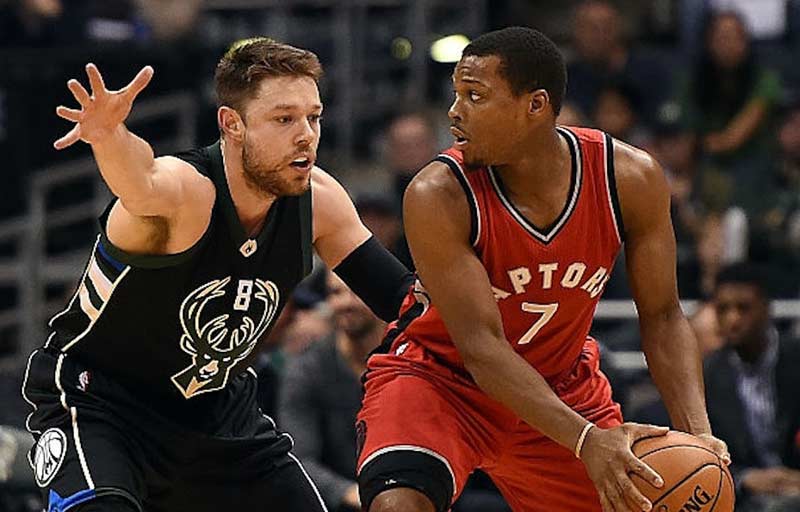 The Raptors and Bucks fans and the people of Toronto and Milwaukee can watch this match on cable with the help of Sportsnet ONE, and FOX Sports WISCONSIN

On Radio, the fans can listen to the Live Commentary of this match by using the official channels of TSN RADIO 1050 Toronto and AM 620 WTMJ.

Outside Toronto and Milwaukee fans and the people can watch this match online with NBA league Pass. The NBA TV providing two days free trails for all the new viewers and then need to pay for the Live online services. Use the promotion code of 2DAYTRIAL to watch Regular Season + Playoffs Subscription. After this, get NBA league pass to watch games.