IPL Live score 2018 RCB vs CSK: In the last 20 matches against each other, Chennai Super Kings won 12 matches against RCB with a no result match. The remaining seven matches were won by Royal Challengers Bangalore. Today’s match was scheduled to play at the M Chinnaswamy Stadium on 25th April night at 8 pm.

RCB winning chance: RCB spotted in the bottom table by their two wins from five matches. Most recently against Delhi Daredevils, they won due to the AB de Villiers’ score. They just struggling in their opening runs. If they fixed their issue, then they can win their home match today.

CSK winning chance: This is the sixth match for CSK, they have won four matches from five. CSK batting and bowling performance are looking good and their combination in batting and bowling also working well in their winning matches. Hope, they will win this match.

Update: Chennai Super Kings have won the toss and have opted to field 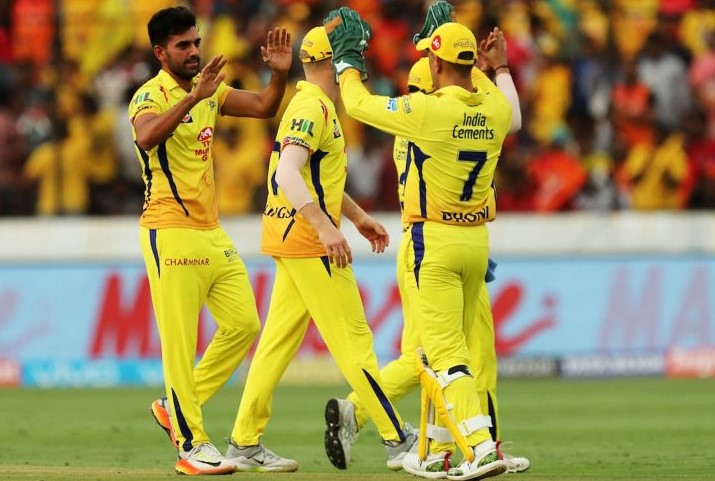 RCB vs CSK Key Batsmen: The RCB skipper Virat Kohli is the one who scored more runs against today’s opponent than any others. After MS Dhoni and Gautam Gambhir, Virat Kohli is one of the Indian Cricketer who will lead a team as a captain in T20. Today’s match will be his 100th match as captain in Twenty 20. AB de Villiers and Virat Kohli are the top players in the batting of RCB. Shane Watson and Ambati Rayudu have taken more runs in their last couple of matches.

RCB vs CSK Key Bowlers: Umesh Yadav needs to concentrate more on his ball to take wickets. Deepak Chahar is the one who performs well for Chennai Super Kings good status. Also, for the RCB, Yuzvendra Chahal and Pawan Negi are in the key list. Ravindra Jadeja, Karn Sharma and Harbhajan Singh are for CSK.

Chennai Super Kings Live Match on Next: After this away game at Bengaluru, CSK will back to Pune to play against Mumbai Indians as it will be their home fixture on April 28.