Real Madrid's first game will be against Getafe at home!

Real Madrid Fixtures, La Liga 2018-19 season: In the last season, Real Madrid was finally placed at third position with 76 points after Barcelona and Atletico Madrid on first and second respectively. This new La Liga season will be started on 19th August, Sunday.

Real Madrid’s first game to Getafe also one in the Match day 1 as per the Real Madrid Fixtures. There are totally ten matches scheduled to play on first day.

The complete fixtures of this Spanish football league tournament has been announced on 24th July, Tuesday. In this season, Cristiano Ronaldo will not be played for Real, the all-time top goal scorer has moved to Juventus for a fee of £105 million. 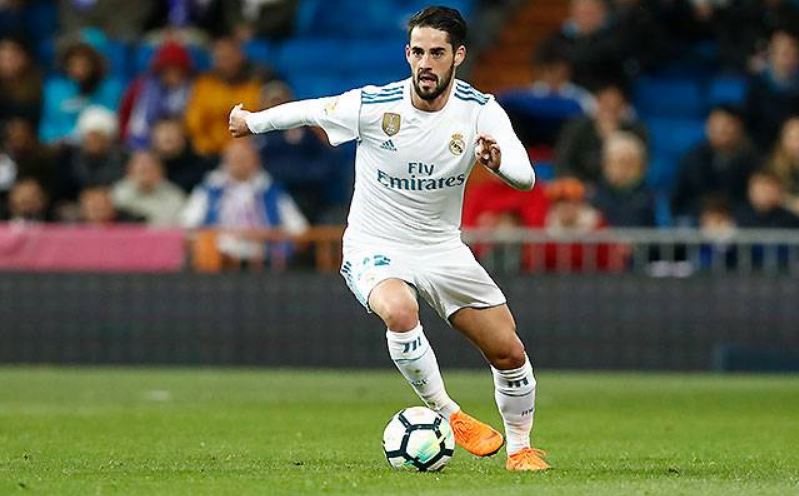 After the nine years relationship with Real, the Portuguese superstar Ronaldo recently joined Serie A side Juventus. In the recent medical reports results which suggest that Cristiano Ronaldo has physical capacity of a 20-year-old. Also, he can exert the same amount of physical pressure on his body as a player 13 years his junior.

Ronaldo was clocked running at 33.98 km at FIFA World Cup 2018. It was the fastest by any player at the big event which happened quadrennial.

In the last six seasons of La Liga, the Real have just managed one Spanish league title. While they have won three successive Champions League triumphs in recent years.