Real Madrid vs APOEL is one of the important games of the second-day Champions League. The game is set to kick-start on 20:45 CET, 02:45 pm EST, 11:45 am Pacific at Santiago Bernabeu, Madrid, Spain. From the same group H, Spurs vs Dortmund game is scheduled at the same time in Wembley. So, the Real Madrid host APOEL after consecutive two home draws against Valencia and Levante.

Both of them have met each other as two times in 2012 Champions League. In those two matches, Madrid had their heads up. Los Blancos like to continue the same status against Apoel Nicosia in this time as well.

While the world’s top Cristiano Ronaldo will be there in the starting XI of Los Blancos. He is only suspended in the La Liga and other domestic Spanish competitions. But Karim Benzema is absent due to the hamstring injury on Saturday. 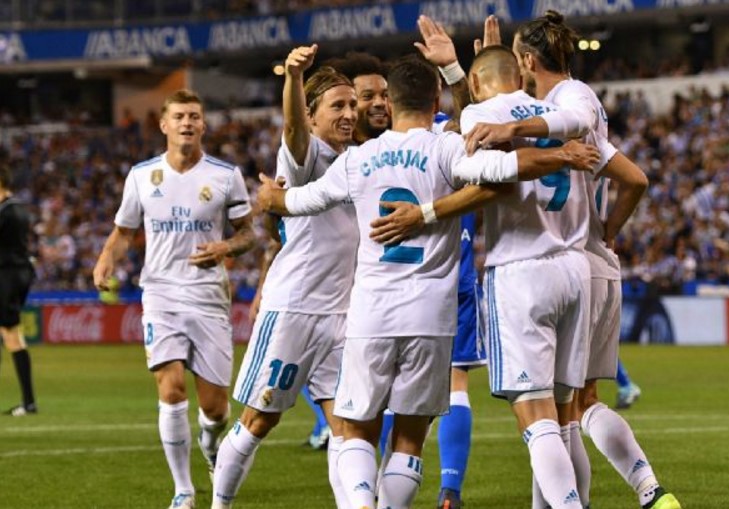 It is expected that the manager Zinedine Zidane will bring Casemiro, Modric, Varane and Keylor Navas on today’s match. The home venue is waiting to watch massive scores on Real Madrid’s score board today. So, they totally looking winning start of the competition and will play against Real Sociedad on next Sunday at Anoeta. 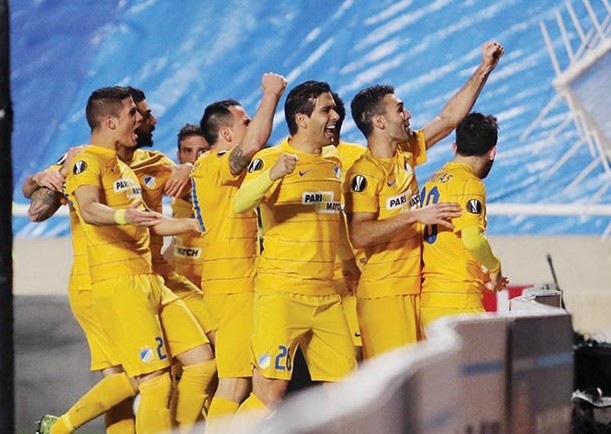 Apoel Nicosia only had one draw and a loss in their last five matches against Slavia Prague and Viitorul Constanta. Igor de Camargo, Stathis Aloneftis, Carlão, Giorgios Merkis, and Georgios Efrem are the goal scorer of the recent matches. In this list, Igor de Camargo had a high number of goals as 3 in three matches than comparing to others.