Barcelona won 5 out of their last 5 games and they were in an impressive form. They defeated Juventus and Manchester United in the Champions Cup this week. Also according to their Head to Head stats, Barca won 3 out of their last 5 meetings and 1 ended in the favor of Real Madrid and 1 lost. So without any doubt, Barca will be today’s favorite team of this El Clasico. 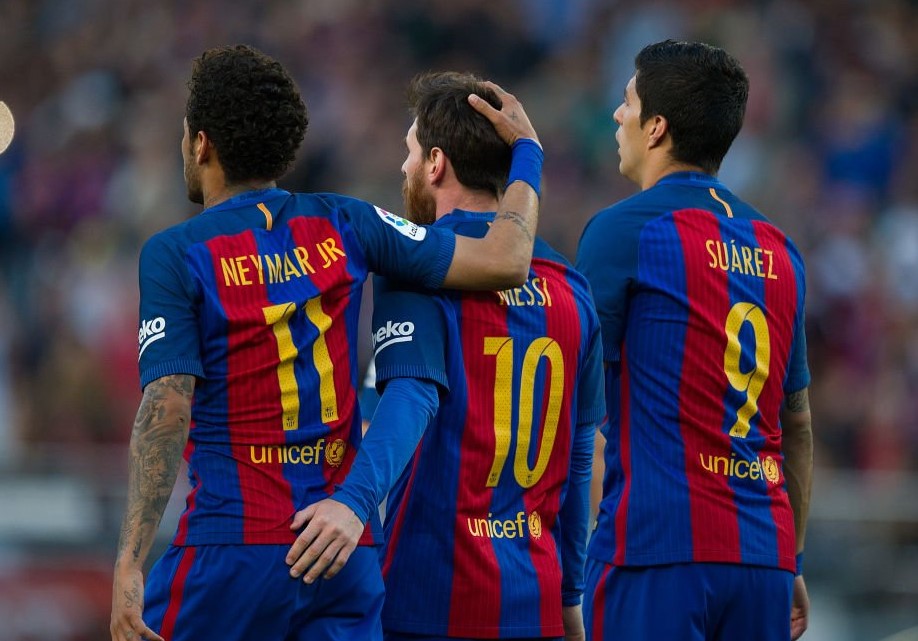 Real Madrid vs Barcelona El Clasico live streaming will be telecasted on ESPN / ESPN Deportes channels in the USA and Premier Sports channel in the UK.

Also, there is a chance that the match can end in a 2-2 draw as both the teams are equal in the strength. But still, Barca have some advantage as Real Madrid is going without their Ronaldo tonight.