Real Madrid faces Barcelona again in the Spanish Super Cup (Supercopa de Espana) after the first leg win. So, this is the second leg head to head match on Wednesday night at Bernabeu. In this match, the Real Madrid will be played without the help of Cristiano Ronaldo, because he was banned on five matches for pushing the referee in the last week’s clash on first leg and received red card.

In the first leg of Supercopa de Espana, Real Madrid had emphatic win with the result of 3-1. So, Barcelona may use this chance to win in the second leg of this final. Though, Real is staying strong even without their lead man. Also, the team is like to win their tenth Spanish Super Cup. 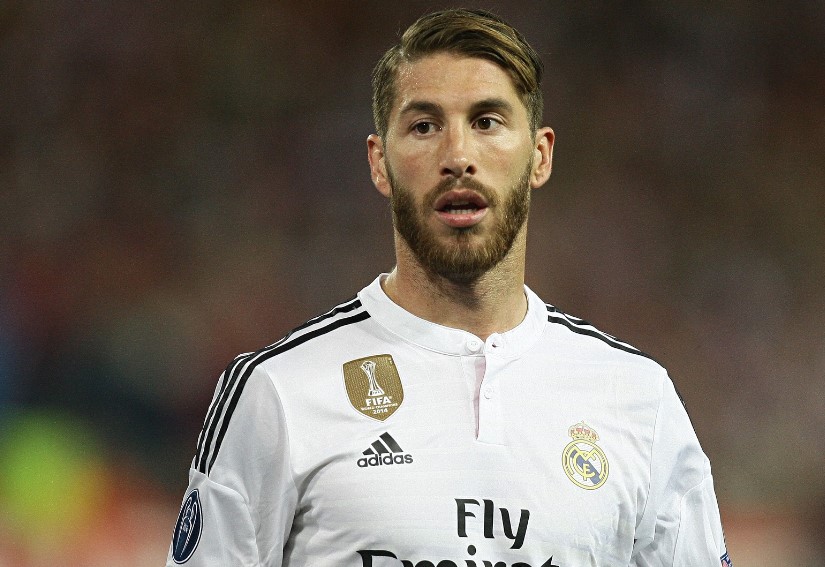 Because of the absences of Ronaldo, the team coach Zinedine Zidane having other skilled stars of their side such as Gareth Bale, Karim Benzema and Isco for goals. Also, the team good defenders in the row. All of them will play their second leg against Barcelona and they will try to get the match as they did in the first leg. Also, they all known well that their opponent is not a light, they also having equal strength in their hand.

In the last three matches, Barcelona had one win, also the Real Madrid had one win recently. The other one ended with the result of drawn.

The match between Real Madrid vs Barcelona will kick off on 16th August Wednesday at 10 pm BST in Bernabeu.

The live coverage of the match starts at 9.55 pm on Sky Sports Main Event and Sky Sports Football at the United Kingdom. TeleCinco Espana and TV3 are the official channel of the Spain. People of the United States can watch this match on Espn 3.