Real Madrid vs Manchester United is the game which having huge expectation about the winner of the competition. Mandrid’s Ronaldo will be the spotlight of the game on this evening. After his summer break, team’s back bone joined to the training to play against Manchester United.

It is consecutive year to the Super cup for the Madrid after a win against Sevilla in 2016. Also, the team appearing for the title as third time in last four seasons. For Manchester United, it is fourth time to the Super Cup. But the team had only one win in 1991 against Crvena Zvezda.

As said early, Ronaldo is back to the team’s colour. Lastly, he played for his Portugal national club in the Confederations Cup. Then he missed Madrid’s US tour by taking rest after Confed. cup. 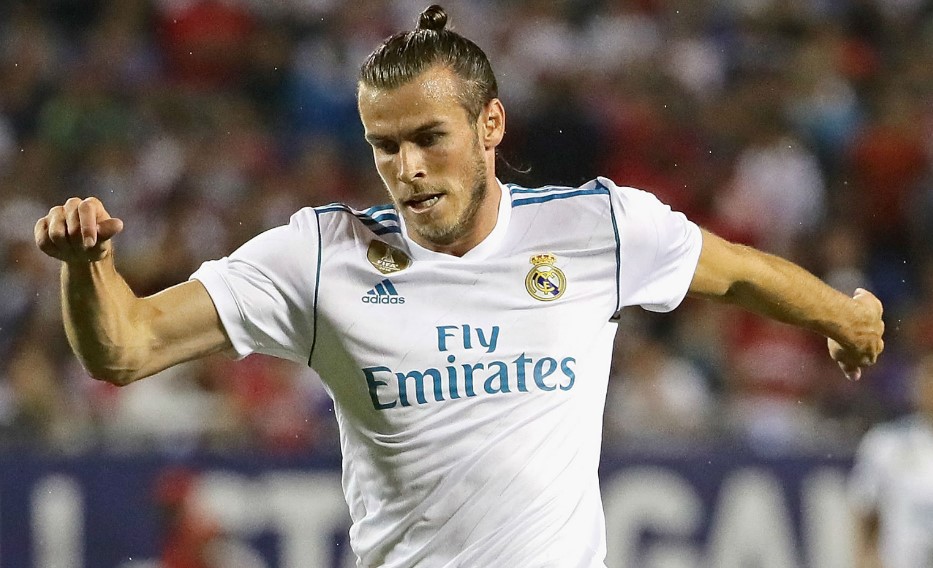 On July 2017, both of the team have already met each other in the pre-season friendly at the International Champions Cup. The match finished with the result of 1-1 in California. It happened only when Manchester United won a goal on penalty round.

The game will broadcast on the UK television to watch live on BT Sport 2 and also on the online stream through the BT Sport Player.

Like the same, the US people can watch live Super cup on television by using ESPN 3 and Fox Sports 1. Also, their online stream is available such as WatchESPN app or Fox Sports Go.

More over, both of the team wants to play on their domestic games from this month. The La Liga and English Premier League will begin from mid and end of August 2017 respectively.

When to compare with the Manchester United, the Real Madrid have strong squad names with Gareth Bale, Luka Modric, Toni Kroos, Karim Benzema, Sergio Ramos and more looking to add another trophy to the bulging cabinet.

Manchester United have some new signings such as Nemanja Matic, Victor Lindelof and Romelu Lukaku. While all these new players have played on pre-season game. Luke Shaw, Marcos Rojo and Ashley Young are the absent as like all recent matches of United.

Bigg Boss Tamil – clash between inmates, Gayathri & Shakthi are next to eliminate?