In the last few decades, recording studios have transformed from quaint booths used to record media, to sophisticated locations with cutting edge technology. Gone are the days when an artist or musician needed to pull resources from multiple locations; the newest studios boast a one-stop shop, allowing the most motivated artists to pile the maximum amount of new material in a smaller, more efficient time frame.

In November 2018, Sony Launched a pop-up concert venue that doubles as a recording studio for people to create their own music for free. Sony based this campaign off of previous projects that dealt with a virtual reality experiences and built the multipurpose space in New York’s SoHo neighborhood. This location has weekly live concerts, as well as video interviews. The neatest feature of this studio, however, is the opportunity to create music using advanced technology; a vocal booth, walk through drum spheres and an interactive dance floor. The studio even has an area that creates a song based on an individual’s heartbeat. Sony will offer the pop-up studio through February 2019. 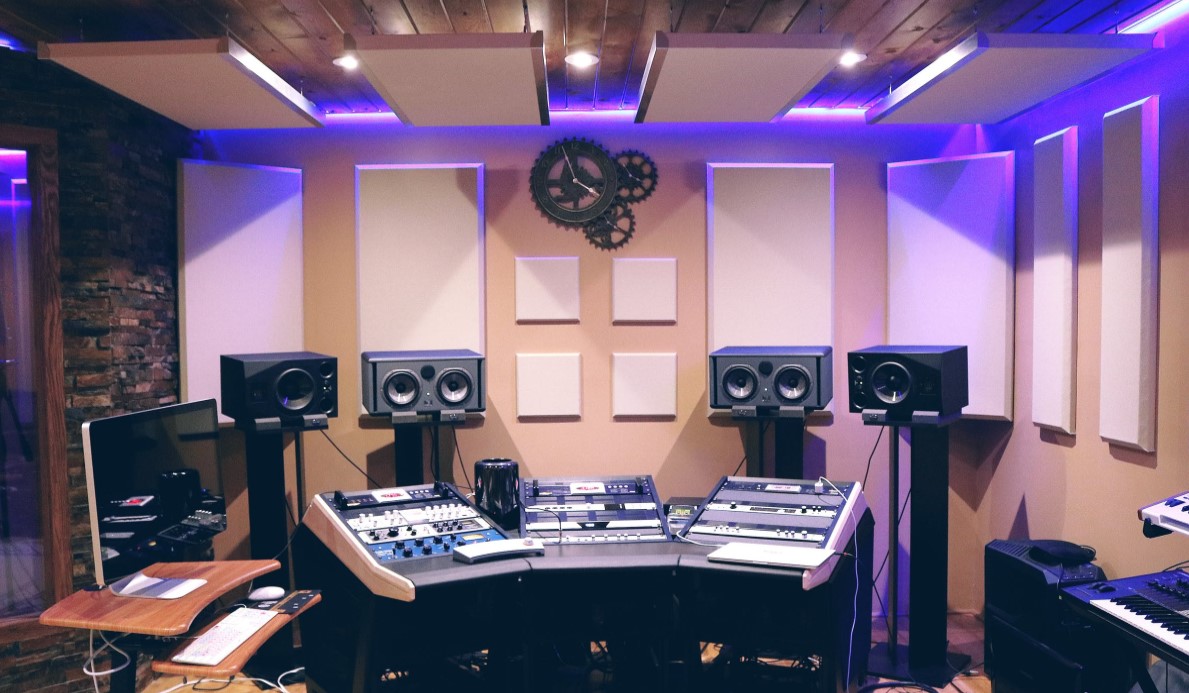 The Evergreen Stage, previously owned by DiaDan Holdings Ltd., is also staying on the advanced side of recording by maintaining its mix of digital and analog tracking options. The Los Angeles recording studio has been an industry fixture for 40 years and is one of the largest independent sound stages in the LA area. The 3,000 sq ft live room is equipped with a projection screen, three isolation booths and gear that appeals to artists such as Sinatra, Michael Jackson and Ray Charles – some of the biggest names in music that have recorded in this studio. Because of the size of the studio, orchestras as well as solo artists flock to the Evergreen, and the studio’s current technology keeps them coming back.

In December 2018, Prague-based SDI Media completed a full-scale upgrade to their recording room that offers their clients the highest quality audio for broadcast, theatrical and other projects. The company has been in business since 2006 and has been delivering doubling in subtitling to content creators ever since. Some notable projects that SDI have worked on include: Star Wars Rebels, Boardwalk Empire, House of Cards, Game of Thrones, Teenage Mutant Ninja Turtles and Fargo. The recent upgrade included recalibrations of acoustics, three new microphone preamplifiers, a new projector with Perf white screens and all new sound speakers for the new projects that the company anticipates for the upcoming year.