Red Star Belgrade vs Arsenal: Both of the team are standing at the first two position in the table of Group H. The Crvena Zvezda have scored four points by a win and a draw against to FC Cologne and BATE Borisov respectively. In another hand, Arsenal had two wins over the other two teams of the group except against to today’s host. The Red Star are two points behind the today’s opponent PL team, Arsenal and the today’s match result will give the confirmation of the first position. If Red Star wins, then they would top the group.

According to the source, this is the first match between Red star vs Arsenal in the League competitions. In the last five games of Red Star Belgrade, they won three matches against Cologne, Krasnodar, and Sparta Prague. Arsenal have four wins from their recent five competitions. 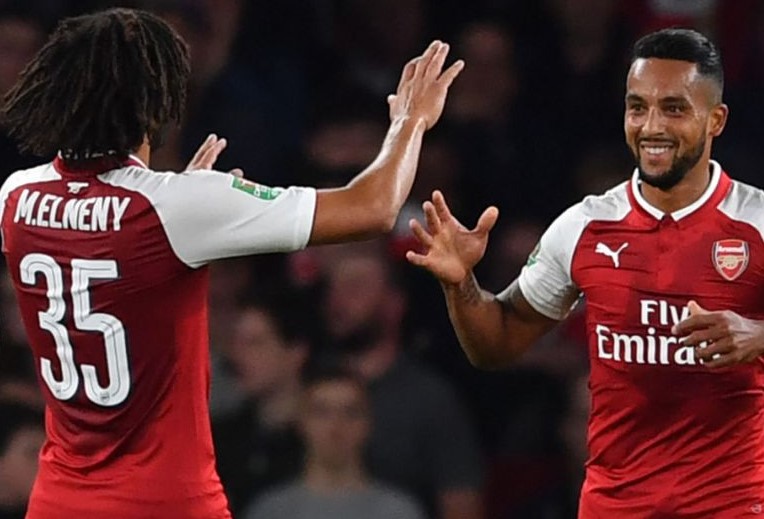