Reema Lagoo is familiar in the Hindi and Marathi films in several decades in the duration of 1970 – 1980. Most of the Hindi and Marathi speaking people have seen her role as a mother in the more films. One of the favourite on-screen mother in both language films. She shared her space along with the stars of Shah Rukh Khan and Salman Khan. 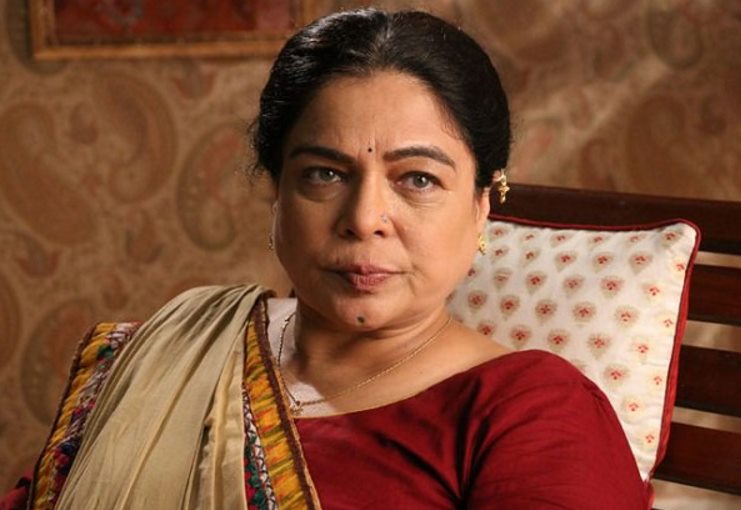 She played mother to gangster Sanjay Dutt in Vaastav. Lagoo woned her fourth Filmfare Award for best supporting actress for this film.

She also appeaered on the Televesion serials and fimiliar in the hit shows such as Tu Tu Main Main, Shriman Shrimati and also in the Marathi serial, Tuza Maza Jamena. However, she had a part on the ongoing serial of Mahesh Bhatt’s Naamkaran.

After the news appeared on various sources, the various celebreties in the Bollywood shared their feelings through their twitters and pay their condolences. In that, Rishi Kapoor and Boman Irani tweeted on their wall.

Stay tuned with WORLDHAB for the more latest updates!