Rekka Movie Review: It is the sixth movie of Kollywood Makkal Selvan “Vijay Sethupathi” in this year 2016. It is the First movie for Vijay Sethupathi as an Action hero and he delivered mass dialogues as first in his movie career. Rathina Shiva’s directional movie comes under the genre of comedy masala film. Lakshmi Menon is the female lead character of this film. Sathish, K. S. Ravikumar, and Sriranjani are the supporting actors in this Wings. Tamil Folk famous music director, D. Imman is the composers of this latest Vijay’s film. Sivakarthikeyan’s Remo and Prabhu Deva’s Devi has also released along with Vijay Sethupathi’s Rekka. 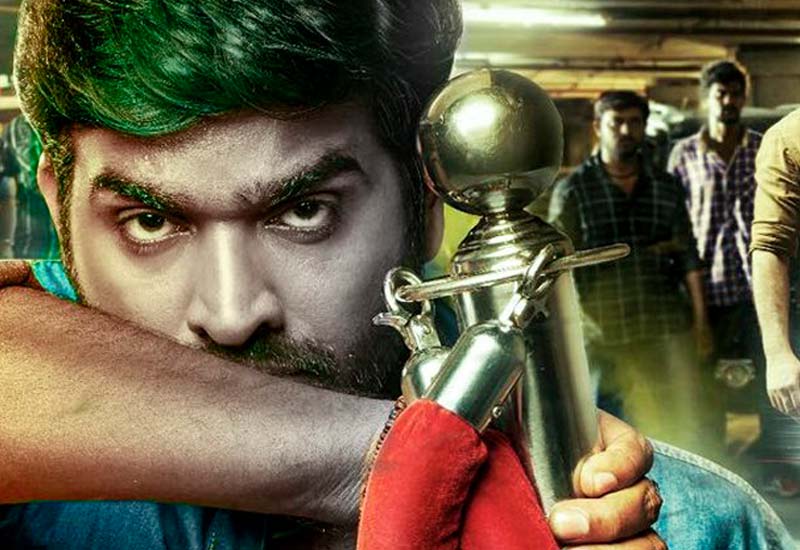 Rekka Story Plot: Vijay Sethupathi (Shiva) appeared as an advocate, Lakshmi Menon appears opposite lead role with lots of romantic love. A situation makes the Vijay Sethupathi to change as a kidnapper. He kidnaped a girl for the important reason and then story plot moving around this core theme.

This Commercial entertainer has produced by the B. Ganesh who combined already with Vijay Sethupathi in Orange Mittai. The Dinesh Krishnan did the Cinematography for this film. Stunt scenes play a vital role in the movie. So, the director has taken additional care in it by appointing Rahasekar as Stunt choreographer. He did his part as very well. Most of the ordinary people and the Vijay Sethupathi’s fans were happy with this Sixth movie of this year.

It is the Second movie for Rathina Shiva. He already did his first film “Vaa Deal” with the Yennai Arindhaal fame Arun Vijay. But, the movie didn’t release till now. Vijay Sethupathi had lots of hope with this director, Rathina Shiva. Initially, Vijay Sethupathi has reluctant this film due to the Action mass script. Also, he had a doubt that “Is it is suited for him.” Finally, he gave a green signal to the director and begins the production work. He did his job as perfect along with the editor Praveen K. L. and the Cinematographer Dinesh Krishnan. 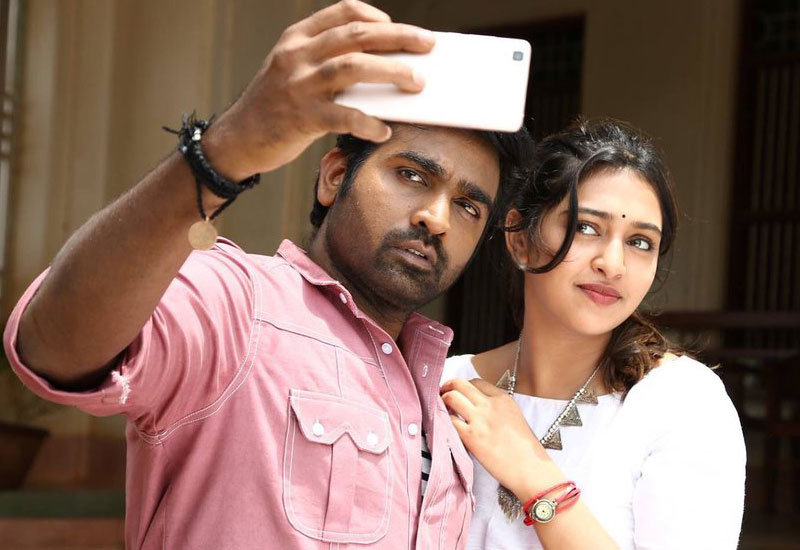 D.Imman has released seven tracks in the album list. He had a habit of releasing additional tracks of Karaoke versions from his film. In this movie, there have only five songs, and he added two extra track of Instrumental version of ‘Kanna Kaattu Podhum, and Kannamma.’

According to the Background scores, he showed his versatile music as per the request of Rathina Shiva. The lead male VJ Sethupathi performed for D.Imman’s music on songs. And, the music director needs to make the BGM for Vijay Sethupathi’s Action sequences. There are only positive reviews when to concern about the Music in Rekka – The Wings.

After a short break, the familiar female lead face appears over the Tamil Nadu screens. Lakshmi Menon did her performance as usual and got good name from the hero of this film. Vijay Sethupathi himself appreciated by using lots of greeting words. He said that she did all the situational scenes as an experienced heroine at her small age. And she works as a dedicated at the shooting spot.

It is the new screen for the Vijay Sethupathi as a full-fledged Action Mass hero in Tamil Cinema. As per the record, he completed nearly 15 movies as a Hero. But, it is the biggest mark in his career. For the Comedy sequences, the director has chosen Sathish, most of the recent films are occupied by this man. It’s all because of the Santhanam’s boycott from the comedian role. Kishore, Kabir Duhan Singh, Harish Uthaman, Sathish, Shalu Shammu, K. S. Ravikumar, Nasser, Sriranjani, and Soundararaja are the supporting actors of this film. 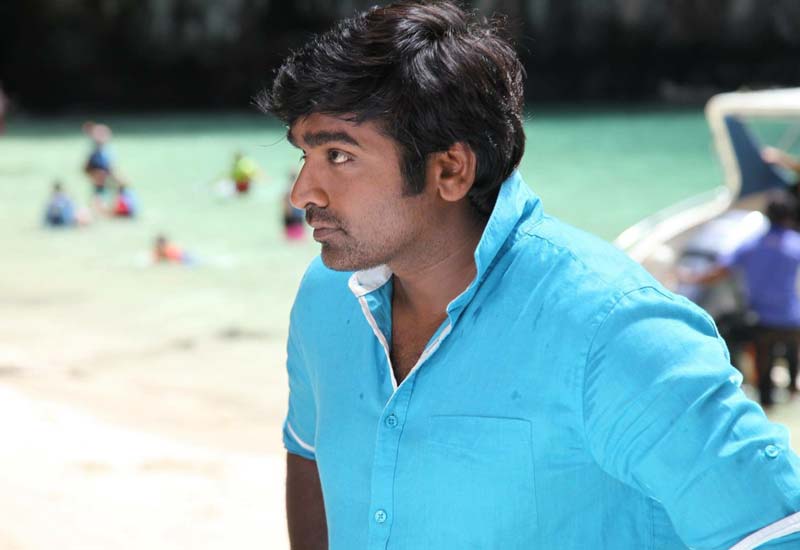 Forgot everything of yours day stress and visit your nearest theater to Watch Vijay Sethupathi’s Rekka. And, it is the another milestone for the Makkal Selvan VJ Sethupathi. He showed his complete action performance by this film. As per the censor certificate, the film got clean U/A certificate. So, there is a place for Family audiences also. A new production house released this film throughout of Tamil Nadu. Prime Media distributed 30 theaters in the USA.