Early, a report has said that the new biggest Telecom of India will introduce a 4G VoLTE phone for Rs. 1500. But, now a recent report said that the company likely to launch their 4G VoLTE in this month, July for the lowest price as Rs 500.

Economic Times reported that this low-cost 4G VoLTE phone is the another biggest disruption to all other mobile phone manufactures. Reliance Jio had already made a huge impact on other Telecom companies by introducing free 4G SIM cards for long durations around 6 months. Now, the Reliance Jio like to enter into the handset business and like to be a competitor of other handset companies.

Jio Dhan Dhana Dhan offer will end in this month around on July 20th Thursday. The company had a schedule for the general meeting of Reliance Industries on July 21. So, it is expected that the launch of new 4G VoLTE will be held at this meeting along with the new tariff plan. 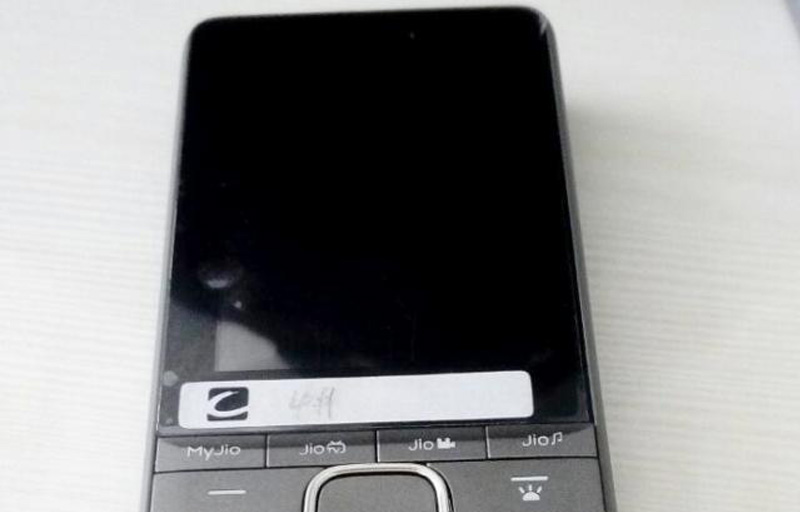 It is an action by the company to attract all the 2G mobile phone users to 4G. If it happens in the future days, then the subscriber of Jio will increase to the next big level. As of April 2017, there are totally 112.55 million Jio subscribers in the 4G smartphone. It will be the another big news against to all other networks those all working on 2G and 3G as widely in India.

According to the report of ET, the Reliance Jio placed orders of this new mobile phone for around 20 million with Chinese makers. Early, at the launch of Jio 4G SIM, the company launched lowest 4G smartphone which is Lyf Flame, it is available for less than Rs 3000. It is also the reason for the increase of Jio 4G subscribers. At the same time, other smartphone makers also introduced their lowest price 4G smartphones along with the tie-up of Reliance Jio.