Remo Box Office Collection: Sivakarthikeyan-Keerthi Suresh starrer Remo film lined up after the biggest collection of Rajinikanth and Vijay‘s movies in the First day opening Box Office collection. From all the critics and the public's positive reviews, the film is going on all the theaters as houseful. The production company of Remo had done their pre-release and the post-release business as ever good at all the centers. 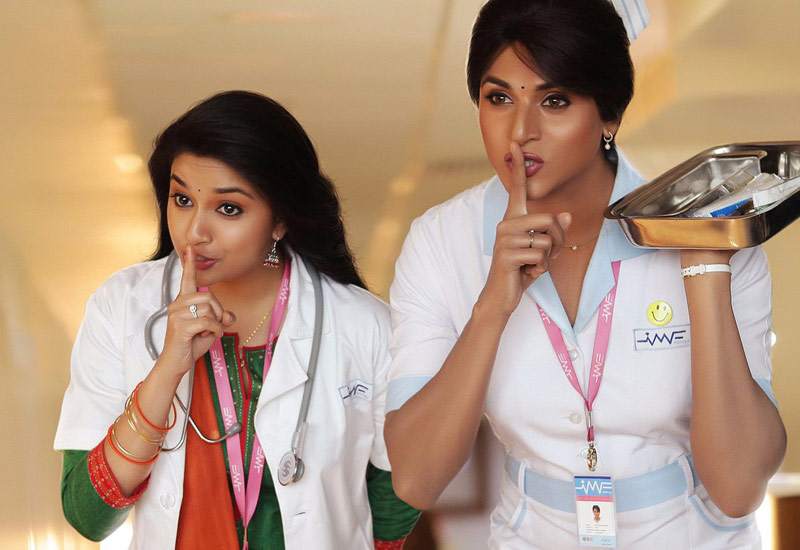 There are tons of reasons to watch the Remo movie on Theaters. Sivakarthikeyan specially took care of his film promotion. He went Malaysia and Kerala before the film release and gathered the response from his fans outside of the Tamil Nadu.

Nearly 400 theaters have screened the Remo film in Tamil Nadu. Because of the pre-release promotion, the online booking has got the effective response. Most of the theaters were screened on early morning shows. The special shows are only showed for the A-list actors. So, Sivakarthikeyan added into that list from this film.

Vijay Sethupathi and Prabhu Deva's Rekka and Devi had released along with Remo over 200 and 100 theaters respectively in Tamil Nadu. Unofficial reports are saying that the film has crossed the first-day collection as Rs 6 crore. And became the third biggest box office movie in Kollywood industry till date. In 2016, Rajinikanth's Kabali earned more than Rs 20 crore and Vijay's Theri earned more than Rs. 12 crore. After that, actor Vikram's Iru Mugam crossed the Box office Rs. 5 crore on the opening day.

When to compare with other competitive films of the day, Rekka and Devi has also bagged the good reviews over the publics. Even though, the value and the attraction of the movie will decide the upcoming day collection.

Because of the Long Pooja holidays, it expected that all the films would get the good Box Office report over all the corners. The story plot and the performance of the Sivakarthikeyan are the biggest positive for the Remo film.