Sivakarthikeyan‘s Remo becomes as first in the race along with Rekka and Devi in the Box office collection. The worldhab.com has updated the opening first-day box office collection. Here, it is the report of 10 days collection in Tami Nadu alone (not included overseas and other states collection). The movie release itself proved that the actor developed as an A centers entertainer. He made his first day and later days as usual for the family audience and other classes due to the positive reviews. But, the family audience is the important reason for the business success. The Remo Box Office earned more than Rs 40 crore in 10 days at Tamil Nadu Box Office. 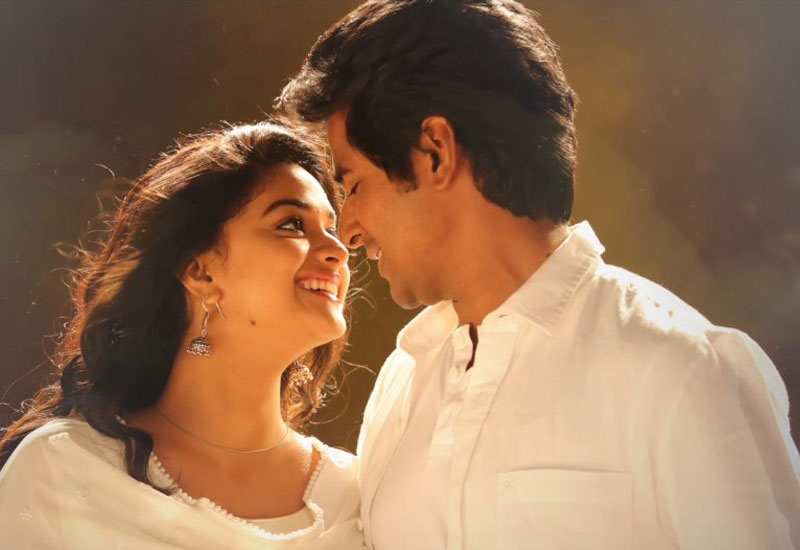 North and South Arcots along with the Tuticorin has earned more than Rs 5 crore. Tirunelveli & Kanyakumari has earned Rs. 3.9. So, the total Tamil Nadu Box Office collection of Remo film in this ten days has earned more than Rs. 40 Crore. All these reports are not the official; the filmmakers will announce the accurate collection. As per the expectations of Theater Owners, the film will reach the Rs. 50 crore before the Festival of Hindu.

Come to the Movie, Remo. It is the romantic-comedy film by actor Sivakarthikeyan who had consecutive Box office hits in his lists. The production company has itself designed the promotional banners and Television video Promos along with the words of REMOentic Movie and more. Bhagyaraj Kannan is the director of this film and it is the first film in his cinema career. RD Raja has also made his first production from this film. Keerthy Suresh appeared the maximum of the screen and the proper entertainment story got this success.

Sivakarthikeyan will appear on screen again with the combo of RD Raja, Sathish, Anirudh Ravichandran. Get more about this upcoming film here. Stay tuned for more latest updates of Kollywood.