Remove PM Modi hoardings: The Congress leaders have approached the Election Commission on Friday with the complaint against the national ruling party, BJP. The intervention about the ruling party's hoardings in public as they claim it as a violation of the model code of conduct.

While the poll body announced the schedule of the Lok Sabha election 2019.

The Congress said on Friday as the Bharatiya Janata Party has put up hoardings of Prime Minister Narendra Modi at petrol pumps, railways stations and airports. 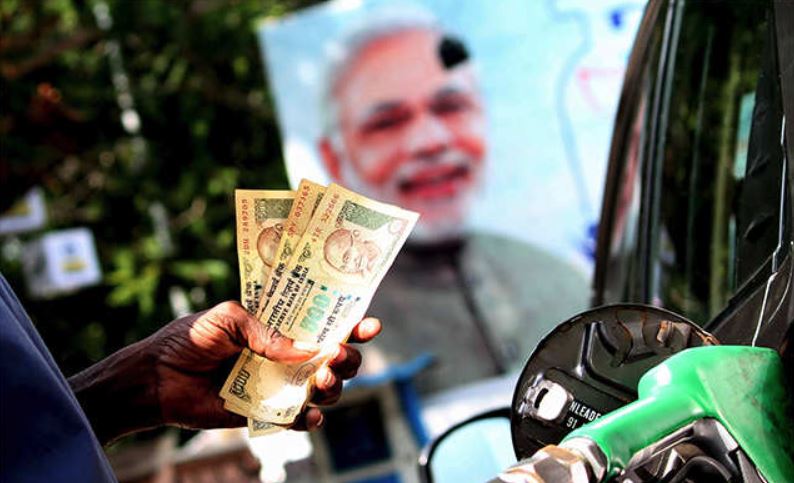 “It has come to our notice that hoardings and advertisements featuring the prime minister and projecting his government's achievements are being displayed at public places and most notably petrol pump stations across the country despite the announcement of the schedule of the Lok Sabha elections. The said display is not only in violation of the model code of conduct but also represent misuse of public funds and official machinery for campaign purposes,” the memorandum submitted by the party leaders said.

Overall, Congress seeks the Election Commission for the immediate removal of all such hoardings.