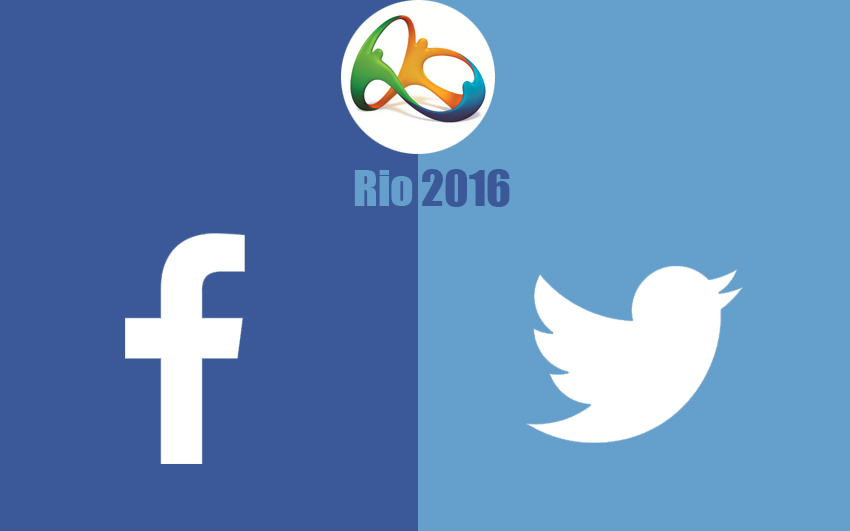 Both of the Leading Social Media shared the final report of Olympic Rio 2016 Top moments. Here we provided the complete list from that report.

The Micro Text Social Network Twitter launched more than 200 new emoji for the Rio Olympics. The fans and people have also celebrated their team and players along with that new emojis.

Facebook’s 360-degree and Live Video helps lot in this 2016 Rio Olympics. Facebook played the huge role in this summer Olympics.

#Rio2016 is the Top Most used Hashtag on the twitter. The Top Three Athletes are same on both of the Network. Here is the image of Facebook and Twitter Top Athletes.

On Facebook: The Top Five events are mentioned in the official blog post on Facebook. As per the report, the below-mentioned events are placed in the shared and talked in Facebook.com.

On Twitter: The Twitter Official blog post shared the Top moments as First three only. So, here we gave the Top Three Events in Rio Olympics on Twitter.com

On Twitter: The Top Three Athletes name is here those who all more takeable in the micro text social media.

The Top most countries which are mostly used the Facebook for the Rio Olympics are here. They are;

The Top Three Countries which all mostly used the Rio Facebook Profile frames. The users were supported their team (Country) by updated their profile Picture by using facebook profile frame. Here, we listed the top three countries name.

More than 15 Million users have updated their Profile Picture for the team (Country).