Rio Olympics 2016 Opening Ceremony: Here we go with one of the greatest Game shows on this Earth. We all called it as Rio Olympics 2016. It is also called as 2016 Summer Olympics. The Rio 2016 opening ceremony will be held at the world famous soccer Maracanã Stadium in Rio de Janeiro, Brazil on August 5, 2016. This Opening ceremony is conducting to declare the official open of Olympic games. The location of Rio opening ceremony will cover with the bunch of people. As per the report, the concerned authority estimated that the 900 million people will watch this opening ceremony show on this August Friday night. Here we going to see the Rio Olympics Opening Ceremony timing, Live Streaming Videos, TV Listings, and more information. 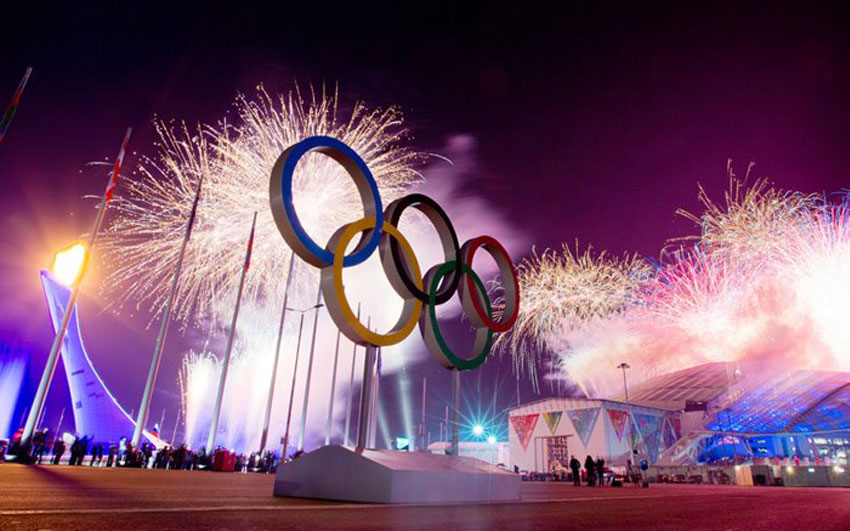 The 2016 Rio Olympic Opening ceremony is scheduled at the most prestigious location in Brazil. The Maracanã Stadium is like to be the heart of Brazilian football players. This stadium has conducted most of the Final matches including the World Cup final in 1950, Confederations Cup final in 2013 and World Cup Final in 2014. This Maracana Stadium has more than 75,000 seats.

It is 5 August 2016 for Brazil and American Countries. And it is 6th August 2016 for some other countries like Asian Continent and Australia. The Rio Olympics Opening ceremony will set for the time from 8:00 PM for Brazil and it is 9:oo AM of Saturday (August 6, 2016) for Australia. And it is varying on all the countries. Totally 206 countries have participated in this 2016 Olympics.

Google’s YouTube is there for Highlights of All the Games. Google made a partnership with some leading broadcasting Channels. Some of Official Private Sports Channels will telecast all the Olympic games as Live on its Websites like Starsports.com. And a Mobile Apps like Hotstar. 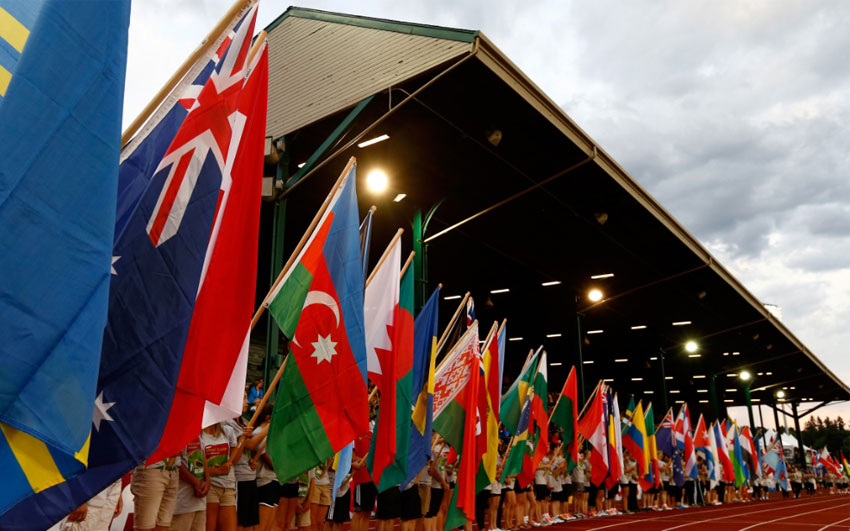 The List of Rio Olympics opening ceremony has a Six names in the Row. They are following,

Stay tuned with WORLDHAB for More Updates about Rio Olympics 2016