Ripple (XRP) is now available at the Indian cryptocurrency exchange Zebpay. So more than 3 million Zebpay users can now buy and sell Ripple’s toke SRP. on Thursday evening, the exchange officially announced this news on their social platform. After a big crypto drop of the year recently due to various regulations from countries around the world over crypto trade. XRP reached its lifetime high in the first week of this new year, it was $3.3. But, now it trading at $0.79.

After adding two most valuable cryptocurrencies such as Bitcoin Cash and Litecoin recently, they now made Ripple availability for the Indian users. Because of the Finance minister Arun Jaitley’s budget speech, the crypto values was dropped on that evening, also the leading media’s misinterpreted news articles added few more fuels to it. So, the Indian exchanges are suffered lot within an hour.

Zebpay tweeted that “Introducing Ripple (XRP). You can now buy, sell and trade Ripple from your account.” on 8th February 2018. 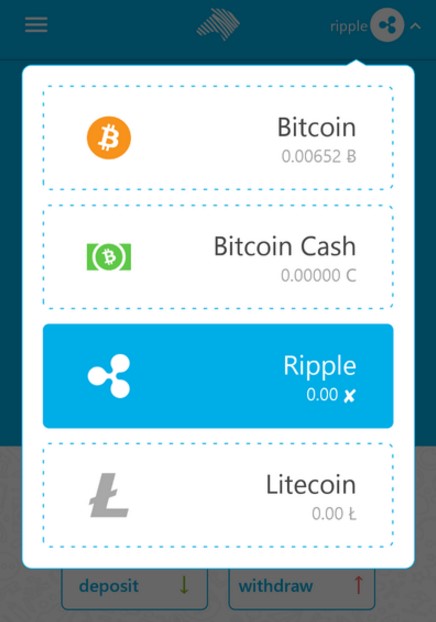 Most of the investors are like to invest even more on Ripple as it is the cheapest token at present at the same time, it is a most valuable coin. Earlier January, many Asian banks are started integrating the payment protocols with the Ripple technology. Because of the consecutive good news from the Ripple, the price value of the token skyrocketed within a short period.

According to the report, India accounts for 10 percent of the cryptocurrency transactions in the world. Also, the government accepting the blockchain technology, but not legally accepted with the cryptocurrencies.