Dhoni leads Chennai Super Kings in the IPL for the past 8 seasons and made it as a successful team in the T20 history. Due to spot-fixing issues, Supreme Court banned Chennai Super Kings (CSK) and Rajasthan Royals (RR) for 2 years on 2015. So, Pune and Gujarat becomes new Indian Premier League teams, MS Dhoni and Suresh Raina captained the respective teams for IPL 9 season. But Pune Supergiants can only secure the 7th spot in the tournament out of 8 teams. 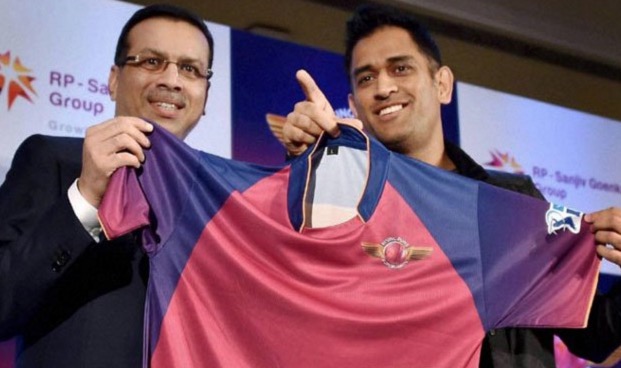 Pune also released most of their players to be active in the IPL auction which is going to happen in February. Rising Pune Supergiants owner Sanjeev said, “Dhoni has not been stepped down as a captain. He has been removed and replaced by Steven Smith as RPS didn’t perform well in IPL 9. They were only able to win 5 out of 14 matches.”