Rock On 2 Teaser, Sep 4: The crew will ready to rock the YouTube from Tomorrow. The Bollywood Rock On 2 Teaser run time is Out. The Rock On team will show their return on screen as soon. The team arriving with their lovely music. 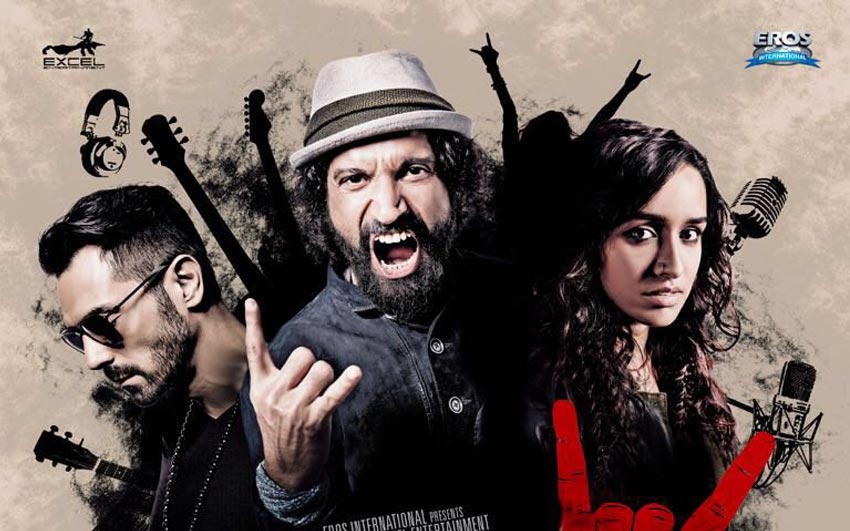 The 2008 Indian Rock musical film crew rejoined again and produced Rock On 2 in 2016. The Rock On 2008 film bagged the bunch of awards such as,

The Rock On 2 Teaser will release on September 5, 2016, on the Hindu festival of Ganesh Chathurthi. The DNA team watch the teaser and they said as “The teaser will give you major throwback moments and if you’re a fan ofRock On, you will love this one too. It’s exactly 88 seconds as in 1 minute 28 seconds long but it brings the feels very accurately.”