Rodney Torres – A Celebrity Portrait Photographer You Should Know About

Time is the enemy on set especially during a celebrity photoshoot. Everyone is pressed for time especially the celebrities as they have other engagements after the scheduled shooting day. As a photographer who has managed to shoot different celebrities in the industry, Rodney Torres is aware of this. That is why he has learned to be always fast and decisive and aware during these photo sessions.

It puts photographers like him under pressure to create compelling portraits in a hurry. Techniques for pulling it off range from abstracting, scouting and styling ahead of time, to getting the celebrities and publicists on board with concepts before the shoot. It also includes establishing rapport and taking control of the photo shoot within a few minutes.

Rodney Torres is a photographer who focuses on fashion editorial, beauty and celebrity portraits. These days, he has become the newest rising name in the photography scene in the Philippines. He is remarkably unique, and most of his photos mimic paintings from the Old Masters’ period of painting. These paintings feature the masterful use of shadows and light. He utilizes the Dutch Masters’ technique in his masterpieces to add depth to his photographs. It allows him to put where light and shadows are needed to accomplish a magnificent result. 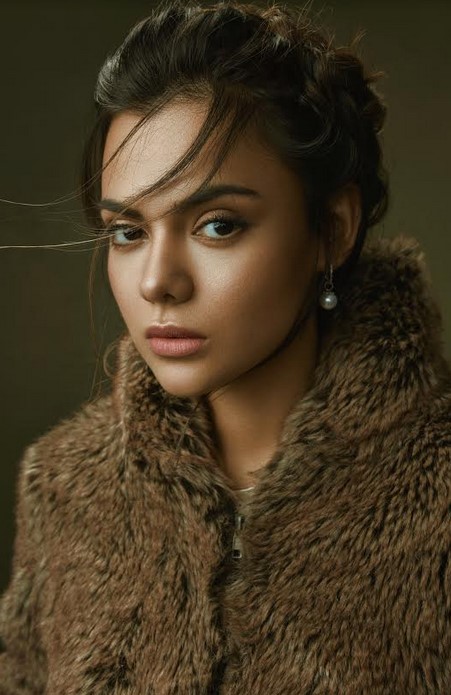 One good thing about Rodney  Torres is that he likes to get as prepared as possible. His portraits of actors and actresses, particularly, are often concept-driven, so he begins by brainstorming concepts before the shoot with creatives and art directors.

To come up with his concepts, he researches about the subject to understand more about them. It also enables him to see how they have been photographed in the past. Often, he will come up with three or four ideas for a shoot; often tenfold. He’s aware that some celebrities might have tighter schedules. The important thing for him, though, is to go in with alternatives while being fast to adapt to any given situation.

Rodney is able to communicate with the celebrities, handlers, and their staff what he/she prefers because he makes it a point to talk with them once the celebrities arrive. Establishing a rapport is huge.  This rapport determines the success or failure of a shoot. 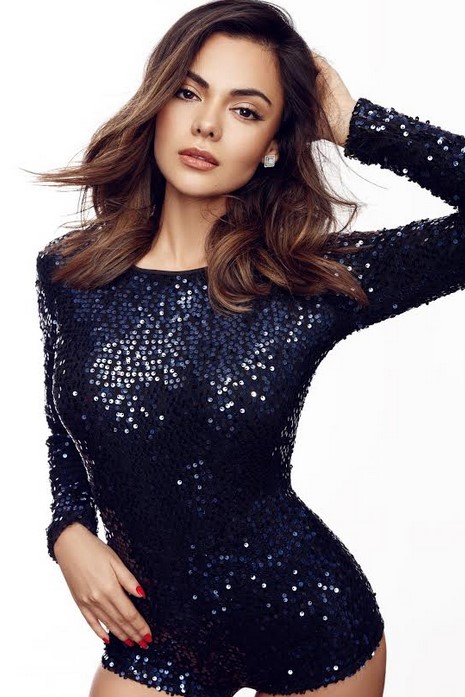 Before any photoshoot starts, Rodney already has his lighting set-ups ready. He adjusts minor settings to compensate for the skin complexion or how the subject’s skin registers on camera.  If he is not liking the result and thinks of a better way to shoot the subject, Rodney adjusts and often opts to use different lighting set-ups which would bring out the best look from his subjects.

Whenever time is running short, Rodney is always aware. He believes it is a matter of being confident, understanding what the goals are , and going for it – not dilly-dallying or panicking. His takes control of the situation because he knows he has prepared well for the shoot.

Tips For A Wonderful Experience On An Outing