The final game between the Federer vs Nadal has begun as per the schedule on 8:30 AM GMT at Rod Laver Arena, Melbourne. Roger Federer beats Rafael Nadal to win Australian Open men’s final. Federer receives his fifth Australian Open title and trophy. It is his first since 2010.

Check the highlights of the Australian Open men’s final of 2017. The Roger Federer vs Rafael Nadal men’s final highlights is given in the format of Pictures with the captions. Also, had some interesting notes of the game on this night. 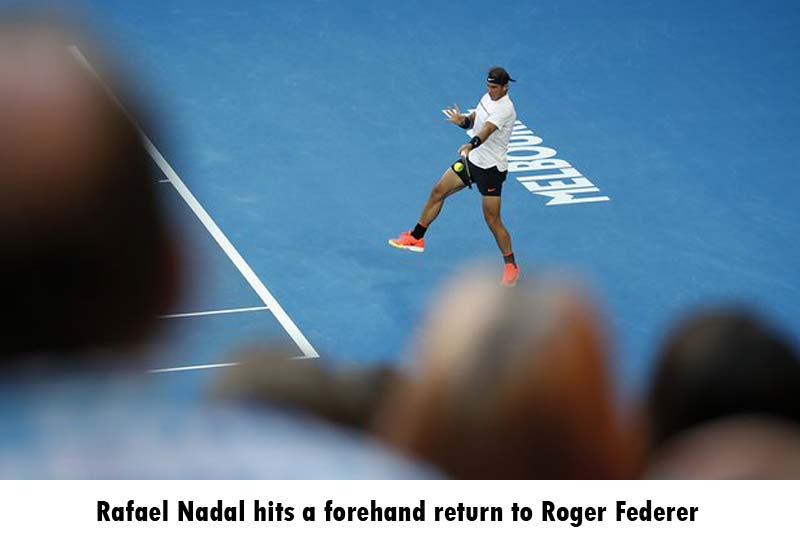 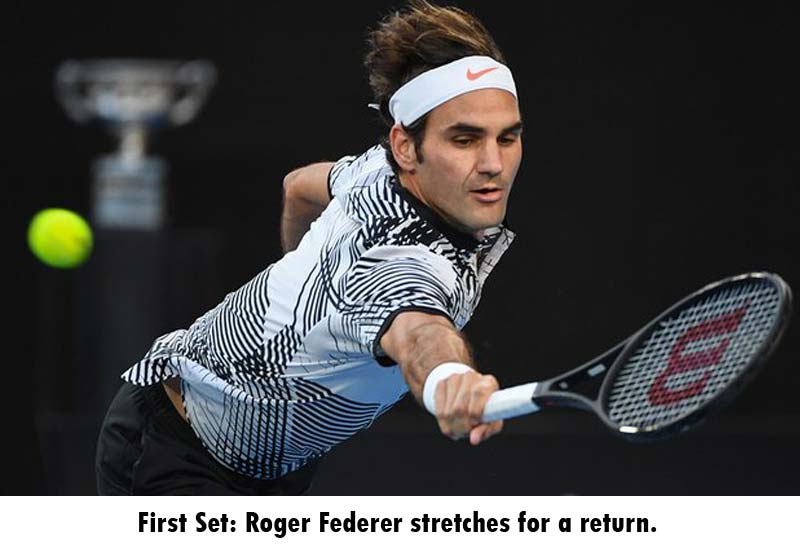 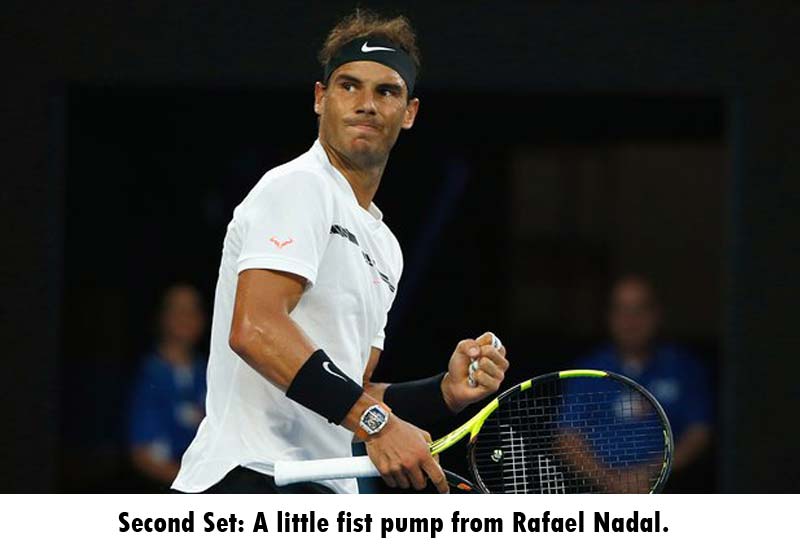 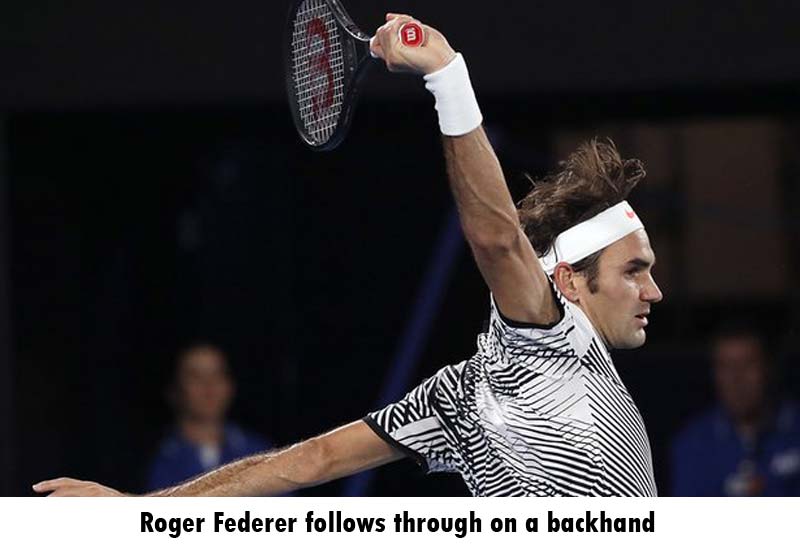 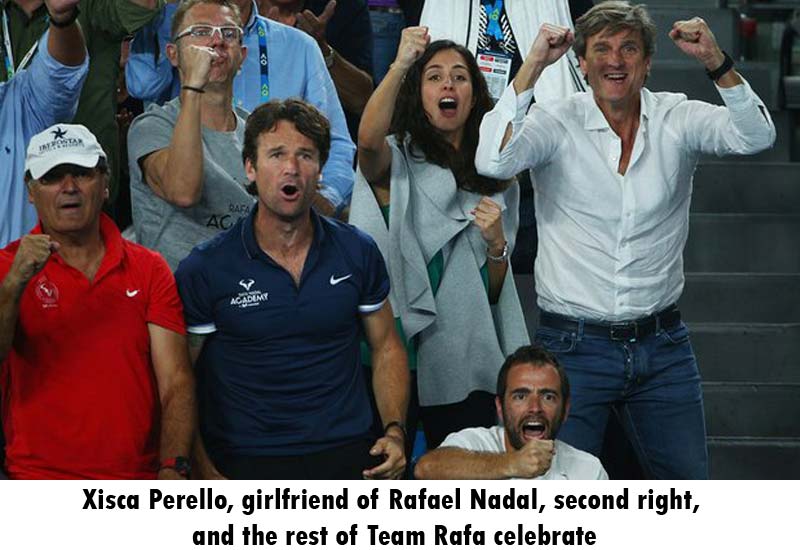 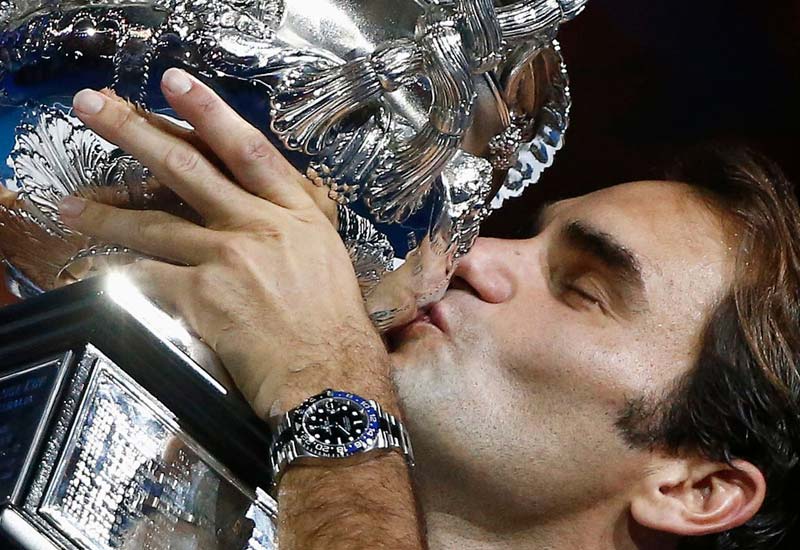 Rafa Nadal says. “It is amazing how he is playing after all this time away from the tour. Congrats, I am very happy for you. For me, it has been a great month. For the first time in my career, I spent a full month in Australia. It is an amazing month for me. This beautiful country, fantastic people, supporting a lot all the events. It has been unforgettable.”

ROGER FEDERER: “I’m out of words and Rafa said so many great things,” he said. “I’d like to congratulate Rafa on an amazing comeback. I don’t think either of us thought we’d be in the finals when we were at your academy four or five years ago. I’d just like to thank my team. It’s been a different last six months. I didn’t think I was going to make it here.”