Rogers Cup 2017 tennis is one of the biggest tournament among others which will be begin in Canada. The hard courts are set to start from this August 7th Monday in Montreal. Fans can again watch all the top starts in the tennis world. This is the part of the ATP World Tour Masters 1000 tournament, the WTA Premier 5 tournaments, and is also a US Open 2017 which will begin from this end of month, August 28.

Rafeal Nadal and Roger Federer are the two top seeds while they both have won more Grand Slams. After these two, Dominic Thiem, Alexander Zverev and others placed in the list of seeds. 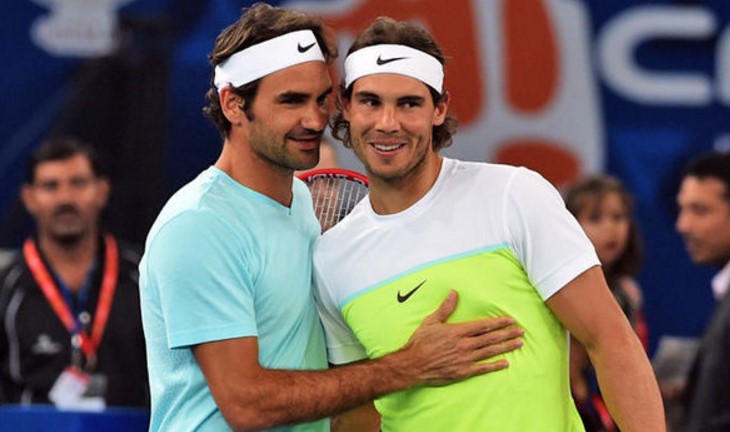 While Novak Djokovic and Stanislas Wawrinka have ended their season early. Also, the Andy Murray and Marin Cilic are not there in this tournament. So, it is another chance for Federer and Nadal to add their goals as high in this season.

Check the Seeds in order:

Sky Sports and its Sky Go is the official broadcasters whom had rights to telecast the live Rogers Cup 2017 matches in the United Kingdom. ESPN for Australia living fans. Sogecable is the official channel of Spain. Tennis Channel is for the USA. Astro Supersport for Malaysia. TEN 2 for India, Pakistan, Sri Lanka, Bangladesh and other surrounding countries.