Photos of Rolls-Royce Sweptail Revealed – 12.8 million USD car is not for Sale

Rolls-Royce introduced the world’s biggest expensive luxury car. The Chief Executive Officer CEO Torsten Müller-Ötvös and Design Director Giles Taylor unveiled the Sweptail at the 2017 Concorso d’Eleganza Villa d’Este. The name of the latest Rolls-Royce, Sweptail refers to the swept-tail design of 1930s Rolls-Royce Motors. The car is built on the aluminium spaceframe architecture of the Phantom VII Coupe and 6.75-litre V12 engine is the main power.

The most expensive motor vehicle of the current world takes four years to make as like the thoughts of engineers. Over 30 to 40 designers, engineers, craftspeople, and testers involved with this project. 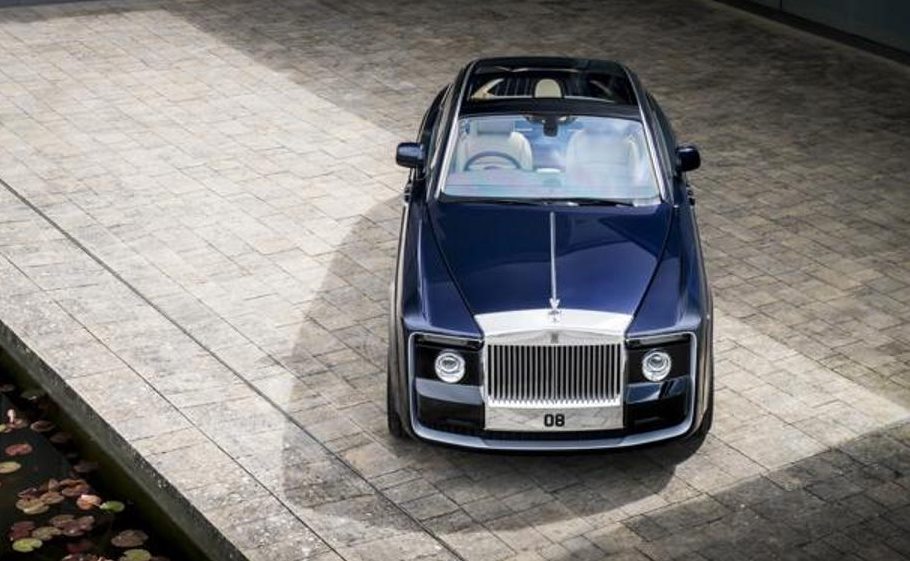 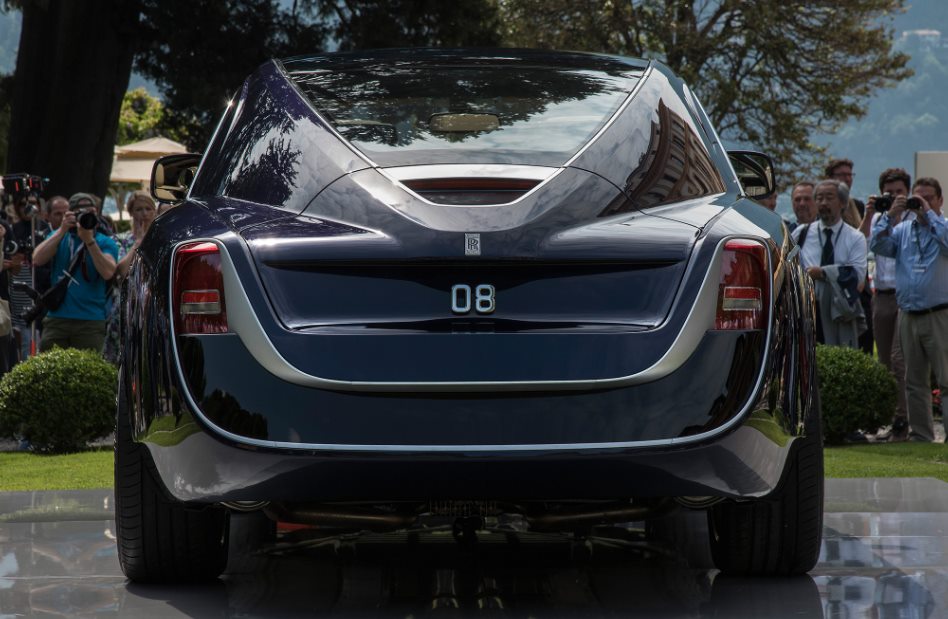 As mentioned before, designers take totally four years to present this car to the World now. The front grille is milled from solid aluminium and it polished by hand at the end of finishing touch. A lower grille was 3D printed and is framed by a brushed aluminium surround. The most complex process while manufacturing the car is the large panoramic glass roof. So, the passenger can enjoy the panoramic view. 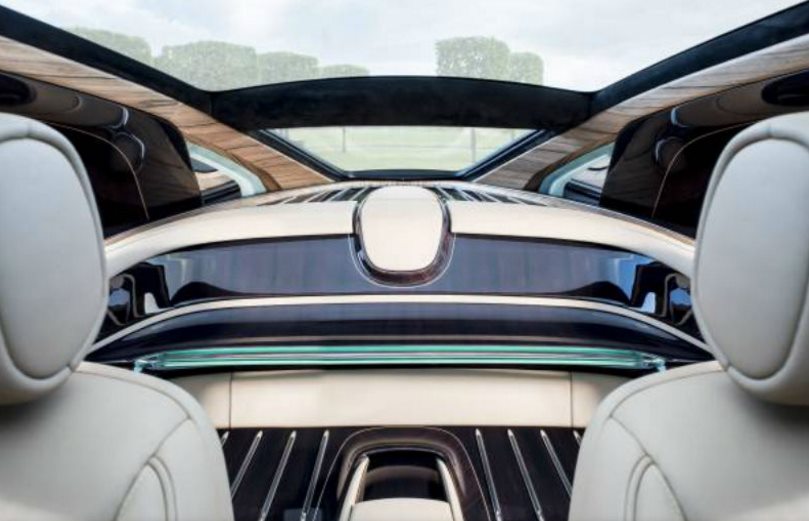 According to the interior, the car by an all-glass roof. All buttons and switches are shielded behind Macassar Ebony wood with Moccasin and Dark Spice leather trim on the seats, armrests and dashboard top. In place of the rear seats is a vast expanse of wood that has been crafted into a mid-shelf with an illuminated glass lip. Also, the car designed with the two hidden panniers in the boot to fit bespoke laptop cases.

Giles Taylor said that “You might say we cut the cloth for the suit of clothes that he will be judged by. Sweptail is the automotive equivalent of haute couture.” 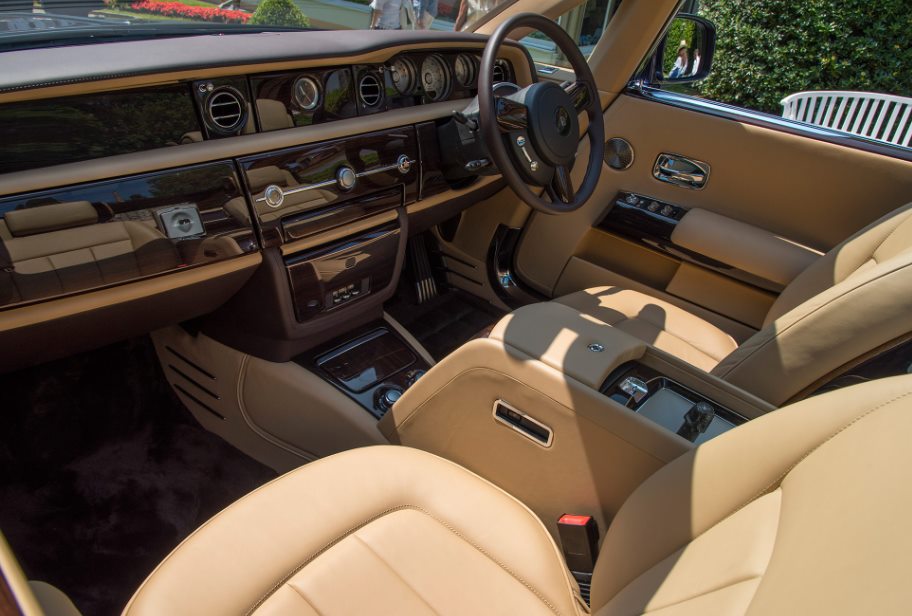 Some reports have said that there is only one model and the company didn’t reveal about the sale of the car. So, the Sweptail certainly isn’t for everyone.