Roma vs Shakhtar Donetsk: Roma have played well in their group stage, they scored nine goals and conceded six from six matches. In their first leg game against Shakhtar, they lost with the final result score of 2-1.

So, Shakhtar Donetsk lead 2-1 on aggregate in this Champions League Round of 16. In the Italian Serie A, Roma have won three games of their last four.

Shakhtar Donetsk played their group stage games with Manchester City, Napoli, and Feyenoord. They placed at the second position after six games with the 12 points by winning four games.

Donetsk won four games of their five over Roma in all Champions League competition. Also, Roma have out from the Knockout on four times, in all four games, they lost their first leg on both home and away.

Ukrainian professional football club, Donetsk looking to step up to reach their first quarter-finals in the Champions League since 2010-11. If Roma played well in the second leg and reaches its limit on the score, then they will open their third quarter-finals door. 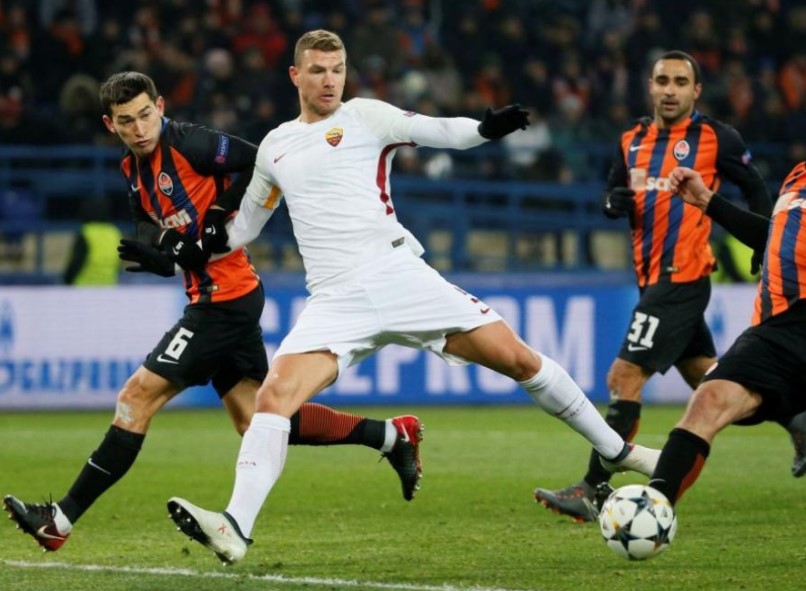 Check the list given below if you are not in the United Kingdom or United States to watch this match on TV or Online.