Romania vs Kazakhstan: This is the second meet between Romania and Kazakhstan in this World Cup Qualifier. When they met each other on last October at Astana, both of them didn’t score any goals and the match ends with a scoreless draw. Now, Romania welcomes Kazhakhstan to their home today at Ilie Oana in Ploiesti. While there are no more chances to get quality for the World Cup 2018 playoffs. Romania standing at the fourth position and Kazakhstan is at last (sixth) position.

Romania had two wins and two losses from their last five matches in World Cup Qualifying – UEFA (4) and International Friendly (1). In the last eight WCQ matches, they scored nine points by won two matches and drawn three. But Kazakhstan having their worst result of their last five. Also, they didn’t win any games so far in the World Cup qualifier. 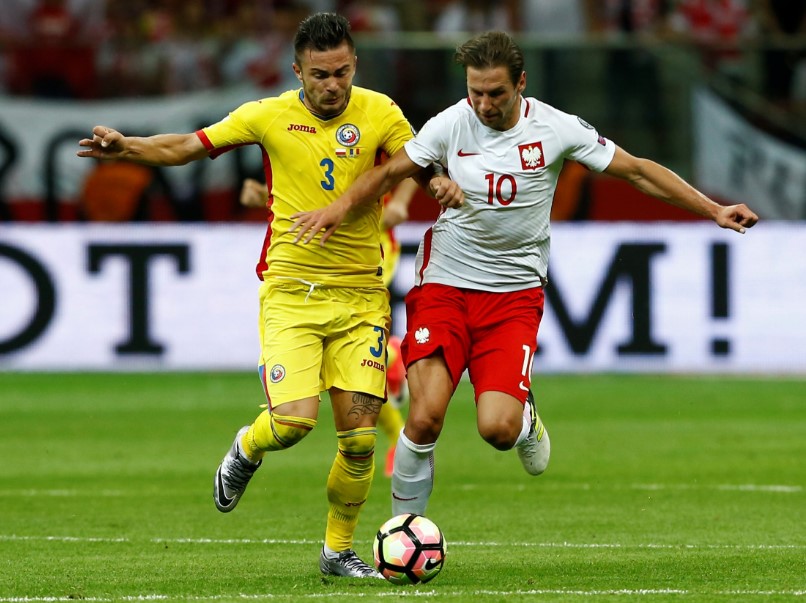 Keep refreshing this page to get live score of this match here. Also, you can check the live scores of other World Cup Qualifying – UEFA, Group Stage matches in WORLDHAB.