Dominican professional Baseball pitcher for the Kansas City, Yordano Ventura killed today in a car crash. The car accident happened at the Dominican Republic on a Sunday morning. The news is confirmed by SI.com and Cristian Moreno of ESPN Radio. Yordano Ventura died at the age of 25 and Marte was at 33.

Yordano Ventura and Andy Marte’s dead is a great loss the Major Baseball League. Ventura is known for his fastball with topping 100mph. Yordano helped the Royals to beat the New York Mets in the World Series 2015 and played in the Fall Classic in 2014 during his rookie season.

Andy Marte had played for the Atlanta Braves, the Cleveland Indians, and the Arizona Diamondbacks. He played during his Major League career before spending the last two seasons in South Korea.

Mike Moustakas ✔ @Mooose_8: I love you Ace. I don’t know what to say other then I’m going to miss you a lot. RIP ACE.

Nolan Watson ✔ @nolan_watson20: RIP Yordano Ventura.. at a loss of words right now. Fans and organization will miss you. Prayers to your family.

Jesse Spector ? ✔ @jessespector: Yordano Ventura pitched the best game of his career while paying tribute to Oscar Taveras, who died in a car accident. Now this. Brutal. 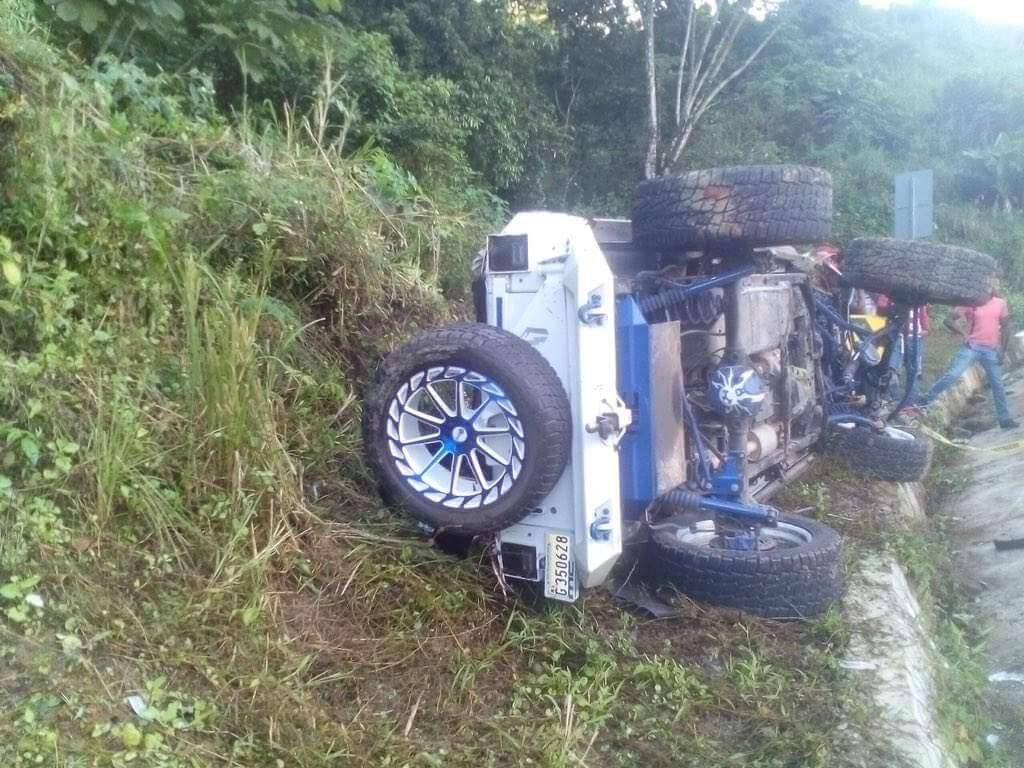