RRB Group D result 2019: Railway recruitment board (RRB) official told Hindustan Times that the RRB Group D result will be announced by March 4, Monday. There are around one crore candidates have appeared for the examination, those who all waiting for their results.

So, we request them to keep checking the respective official websites of Railway recruitment board. Earlier, the officials of RRB have had confirmed that the RRB Group D results will be declared by February 28. 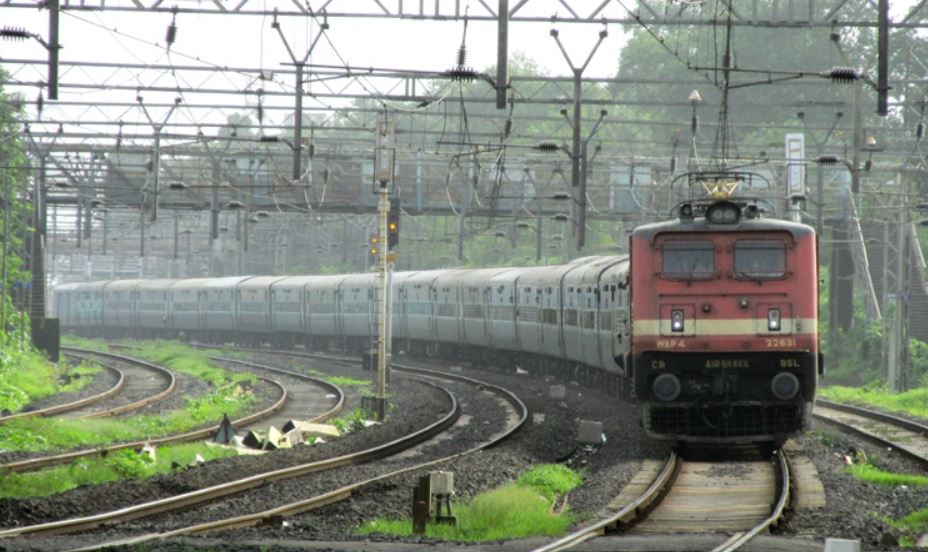 Also, the media reports quoting a senior railway official said that the results will be declared on February 17. The candidates who qualify for the written test will have to appear for the physical efficiency test. RRB Group D exam was conducted in CBT (computer-based test) mode.

On January 11, RRB released the question paper of the CBT for Level 1 posts along with the option selected by the candidates and the correct answer tick marked on it.