RRR Release Date: The yet another magnum opus of director SS Rajamouli’s RRR is hight awaited film that will be released as a Pan-India film. The fans of this multi starer film are eagerly looking for the release date announcement. As per the reports, the film might release only in theaters and also on some special occasion. It could be on Dussehra festival dates in 2021. But, there is no confirmation from the production house or from the director or any actors yet.

As early said that there is a lot of speculations around the movie about the RRR release date. The fans have found a clue on Alison Doody’s recent Instagram post. She is one in the movie, who shared a poster of Roudram Ranam Rudhiram with the release date accidentally.

In the poster, there is a date which might be the release date of the move. If it is right, then the film will hit theaters on Friday, 8th October 2021. The actress has deleted the post instantly when she realized the mistake before it went viral. 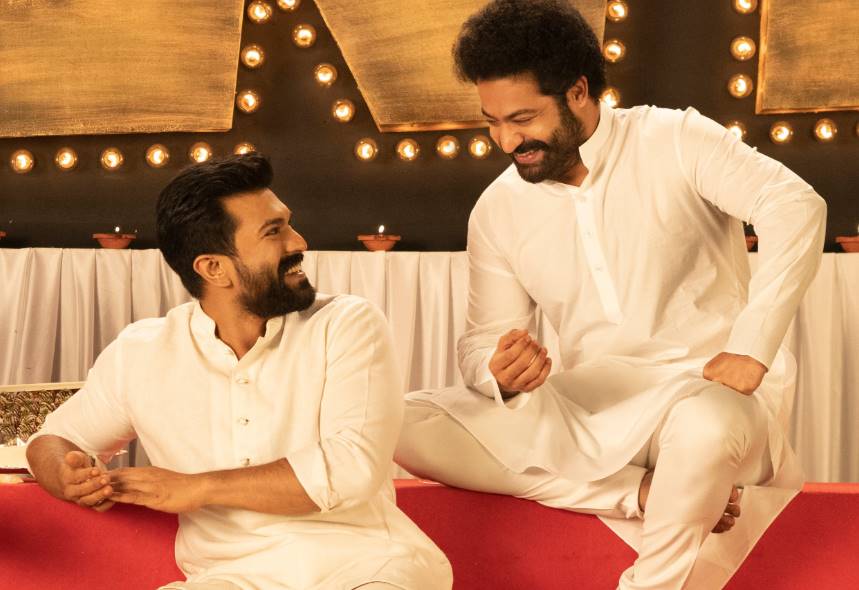 However, the screenshots of the poster go viral on social media. So, the fans are now expecting confirmation news from the production company regarding the release date of RRR. It is expected that they will announce the date soon.

From the makers, they recently made an update about the climax shoot which featuring Ram Charan and Jr Ntr has commenced.

The film is getting ready with the help of DVV Danayya, who is producing under the banner of DVV Entertainments. According to the sources, the story of the film is happening in the backdrop of 1920’s pre-independent India. The major roles are about the real characters of two legendary freedom fighters- Alluri Sitarama Raju and Komaram Bheem which is played by Ram Charan and Jr NTR. Also, the director confirmed the presence of Alia Bhatt in this film by his tweet, “A very warm welcome to our dearest Sita, the supremely talented and beautiful Alia on to the sets of RRR Movie!” in December 2020.