10th ​Annual Diwali Rummy Tournament hosted by RummyCircle saw 27,000+ players over a month and Rs. 4 Crores in prizes. With the Grand Finale on 11th ​November 2018 where over 1125 players and 1st prize winner got Rs. 1 Crore.

Mumbai, October 19, 2018: Diwali lights shined the brightest this 2018 when it became a historic milestone for RummyCircle where India crowned its 1st Rummy Crorepati. Following its annual festive traditions, RummyCircle concluded the Grand Finale on 11th November 2018, when Mr. Anand emerged as the rank 1 player winning a whopping Rs. 1 Crore. Anand who has been playing on RummyCircle from 11 months is the country’s first Rummy Crorepati. For Anand, it is his biggest cash game reward ever. Anand is overjoyed with the win and hopes to win more tournaments with RummyCircle.

The grand event attracted 27,000+ best rummy players from the country playing for the prize pool of INR 4 Crores. The five-week long qualifier games along with the Grand Finale saw the most accomplished players in the game. The final table saw the best of players, competing for the Mega Prize.

Play Games24x7 CMO, Sachin Uppal shared, “We started the Diwali Rummy Tournament as an annual tradition 10 years back to celebrate the festival of lights and bring smiles and joy to millions of rummy players across India. 2018 DRT is a special milestone for us as this was our 10 th Annual Diwali Rummy Tournament TM . We are just overjoyed to see the love and appreciation from our players. Tournaments like Diwali Rummy Tournament TM allows us to build a Rummy community of the sharpest Rummy minds and light up thousands of smiles across India during the Diwali festival. It is a platform for players to celebrate with the entire Rummy Community and while exhibiting their skills, enjoy the biggest cash prizes too! ” 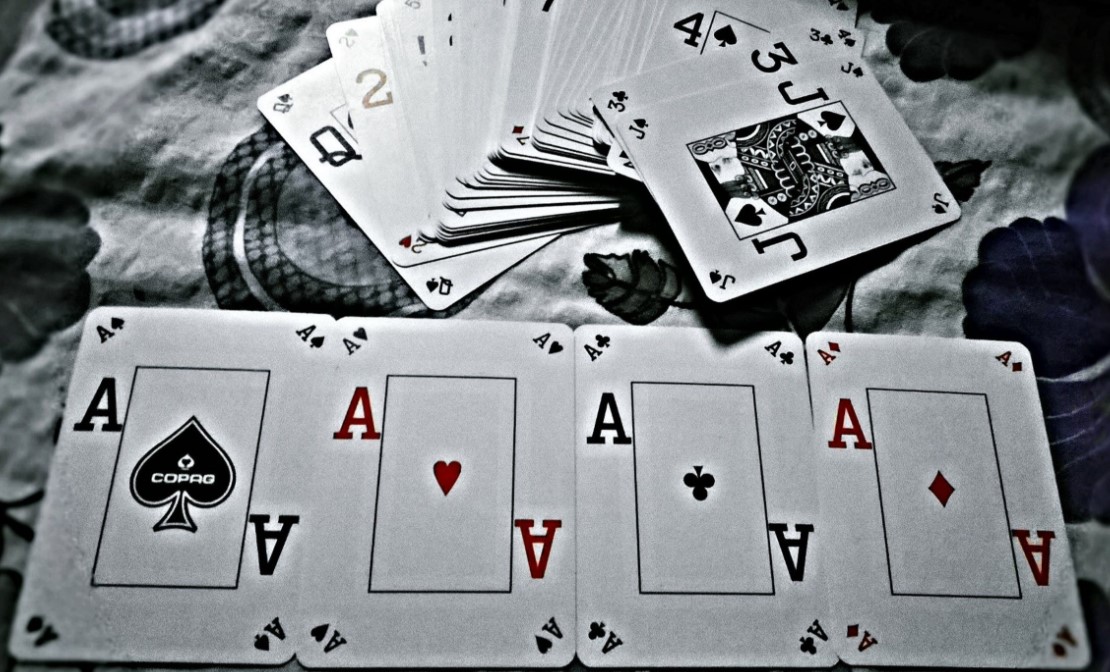 Play Games24x7, Co-CEO, and Co-founder, Bhavin Pandya, said, “Our focus with skill-based competitions like Diwali Rummy Tournament TM is to give our rummy players a platform where they can showcase their rummy skills. It is all about the mind, hand and eye coordination. It pushes players to keep their minds active and memory sharp. Further, our website is designed in a way that improves the comfort and gameplay in a safe and secure way. I congratulate all the winners of our 10 th Diwali Rummy Tournament and we hope to host bigger and grander tournaments in the coming months .”

If you want to be a part of the upcoming tournaments and still thinking about joining RummyCircle, now would be a great time. Just create your account with RummyCircle and join India’s largest rummy online destination.

Launched in 2006, Play Games24x7 is an online desktop and mobile gaming platform that has leveraged technology to bring people an awesome experience by playing games that they have always loved and enjoyed. The very affable Indian card games, Teen Patti and Rummy that were restricted to the living room during the festivities, are now played every day at a competitive level in the limitless digital world. During the annual tournaments, winners have even walked away with sponsored trips abroad!

Backed by a strong technical support team, seamless payment gateways, and engaging user interface, Play Games24x7 launched RummyCircle on mobile and the desktop and has seen millions of registrations, clearly indicating the role that technology has played in transforming the experience of playing card games. In the past, the company has also seen investment from the Tiger Global Management, a leading hedge fund manager. Play Games24x7 launched Rummy on RummyCircle and Teen Patti, Rummy, Poker and Bet Cricket under Ultimate Games banner, and has recorded cumulative twenty-six million registrations and downloads for all the games put together.

This goes out to every elderly struggling with sleep disorders

This goes out to every elderly struggling with sleep disorders