To increase the population of Russia, President Vladimir Putin announced that women should have 10 children and they would be given 1 million Russian rubles ($16,645) and the title of ‘Mother Heroine'.

Russia launched a war against Ukraine on February 24. In this, Ukraine continues to fight despite suffering heavy losses. Similarly, international countries imposed economic sanctions on Russia because of the war. Due to this, Russia started to weaken economically. More than 150 days have passed since the start of the war, and there have also been casualties on the Russian side. 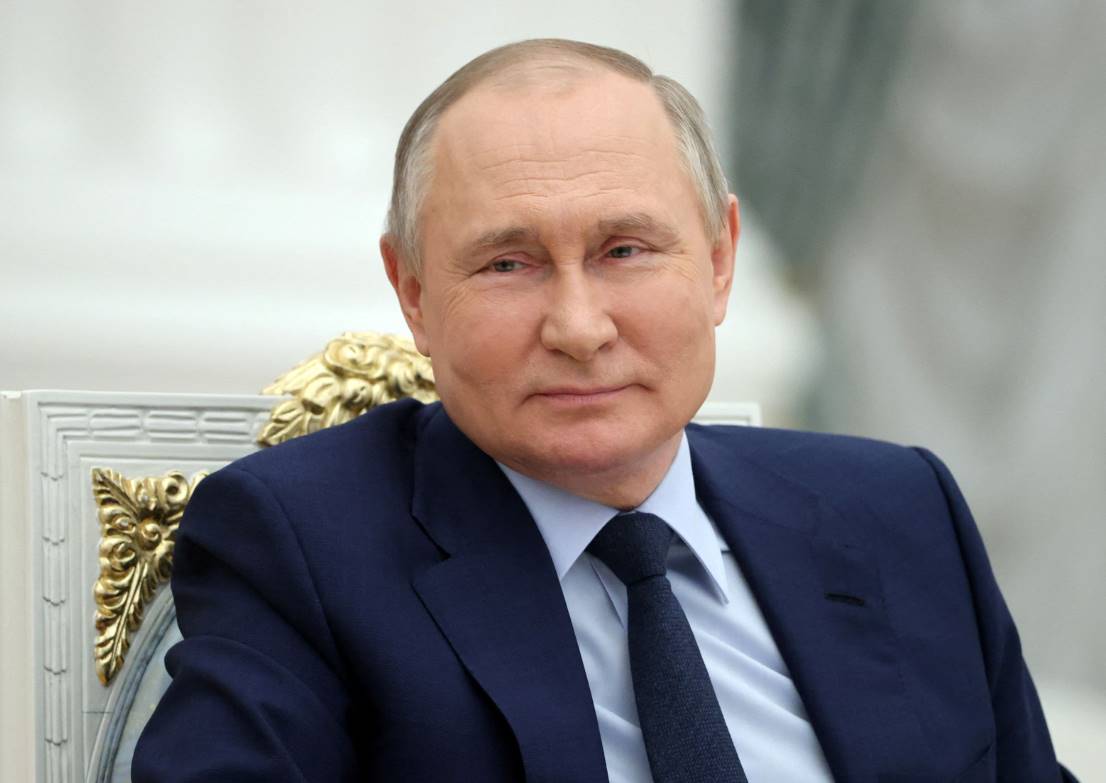 However, Russia's population has been declining for the past few years. In order to fix this, Putin has announced that women should have 10 children and they will be given 1 million Russian rubles ($16,645) and the title of ‘Mother Heroine'.

The “Mother Heroine” title was established in 1944 and bestowed until the collapse of the Soviet Union in 1991.

During World War II, Russia's population declined dramatically. To correct this, Joseph Stalin, who was the head of the Soviet Union at the time, announced that women should have more children and that they would be given the title of Mother Heroine. This title was awarded until the breakup of the Soviet Union. It was discontinued after several countries seceded from the Soviet Union.

In this case, Putin has announced that after 30 years the title of Mother Heroine will be given again. The announcement said that the 10th born child would get this amount on the completion of 1 year of age and if any of the children died in war or emergency, the prize would be available.

Jio Caller Tune – How to set JioTunes in 5 Methods

How to talk to Jio customer care executive? – Check Here

How to talk to Jio customer care executive? - Check Here