Another big and the only big game of this year will begin with the Battle of All Whites vs Russia. FIFA Confederations Cup is important competition, it contains only the best teams in the fixtures. There are totally two groups and each one has four teams. Like that, the Russia, New Zealand, Portugal, and Mexico on Group A. Australia, Cameroon, Chile, and Germany on Group B.

The Oceania champions New Zealand meets the host nation Russia in Saint Petersburg on 18:00 Local time. Both of the team looking for their tournament win. However, it is the first time for Russia in the Confederations Cup. New Zealand had already experienced with three times and it is the fourth competition but, did create any biggest achievements in past games. 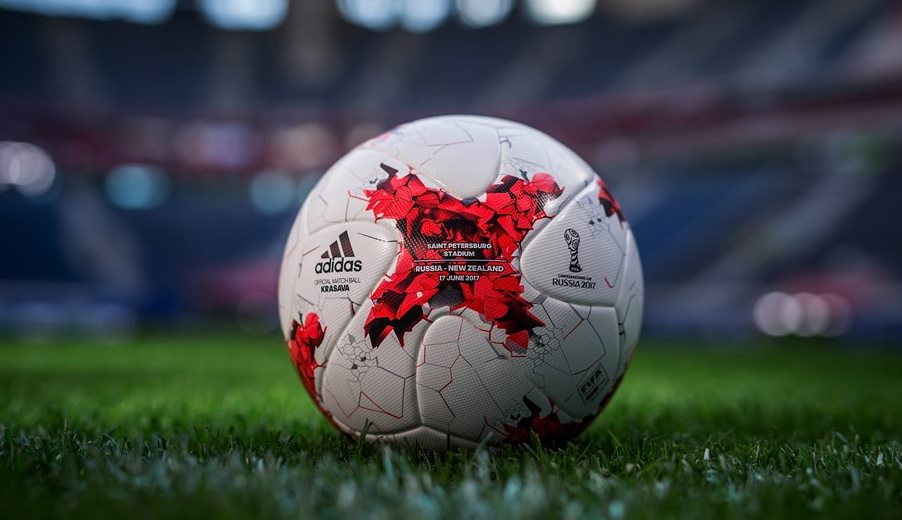 According to the analysis of host team, it is the debut for them. So, if the opening goals happened from the opponent will definitely make their pressure level as high. Also, the team has some young players in their squad list on both of the defense and attacks. So, it would be created another pressure while playing.

New Zealand Football team, the team struggled more and nowhere to play against Russia in FIFA Confederations Cup. Kiwis are strong in terms of all on their team squad now, not like before. Check the confirmed playing XI of the Chris Wood’s team here.