Rustom Box Office Collection: The recent movie of Akshay Kumar “Rustom” will cross his own “Airlift.” Here we have the 18th day Box office collection report of Rustom. The movie remain stands in the row of theaters in India. The list of Table provided here below for the 18th-day collection. 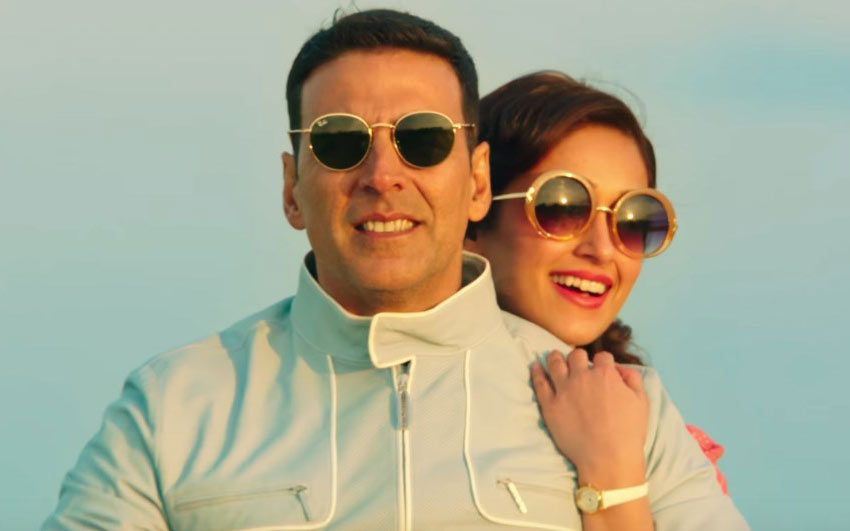 As per the report of domestic Box office collection, Rustom gained nearly Rs. 123 crore net collection totally. The movie still covering its BO over the third week of its release. As per the record, the Akshay Kumar and Ileana D’Cruz starrer “Rustom” sounds on last Friday with the collection amount as Rs. 1.29 crore, then Rs.1.89 crore on Saturday along with the new releases such as “Happy Bhag Jayegi” and “A Flying Jatt.” Later, the movie highlights its third week Sunday by collected Rs. 2.09 crore. We have briefly given this details in the table here below.

Yesterday, on Monday, the movie bagged nearly Rs. 1 crore in its domestic collection. On its upcoming days, the movie has the capability to beat Akshay Kumar’s Airlift. His Airlift got Rs. 128.10 crore gross net by running nine weeks from the release. The Total Rustom Box Office Collection may fail due to the upcoming releases.

So, his Rustom will display on theaters for the nest couple of weeks. Then, it will beat the record of Airlift. Also, it is not so easy to win, Because of Sonakshi Sinha’s “Akira.” It will screen on theater from September 2, 2016. If Akshay’s Rustom didn’t cross Airlift, then it will be failed to list under the Most profitable film of 2016. AR Murugadoss directorial film Akira marks the most wanted film of this weekend release due to its poster and trailer. So, stay tuned for our Review.