S3 Release Date Confirmed by Studio Green: The Versatile actor Suriya’s upcoming film S3 release date has officially confirmed by the makers. At the middle of this month, the actor Suriya confirmed that his film would not release on Christmas weekend on December 23. Due to various external issues, the film postponed to January 26, 2017. It is a happy news for all the Suriya fans in Tamil Nadu and around states. Also, it is the official release date of S3 Worldwide release.

Because of the Studio Green’s S3 postponed from December 23. Vishal’s Kaththi Sandai. It is the comeback film for Tamil comedian Vadivelu. Currently, he is busy with few other films such as Raghava Lawrance and Ilayathalapathy’s upcoming untitled films. Most of the people have eagerly waiting for the Vadivelu’s comedy again on big screen. 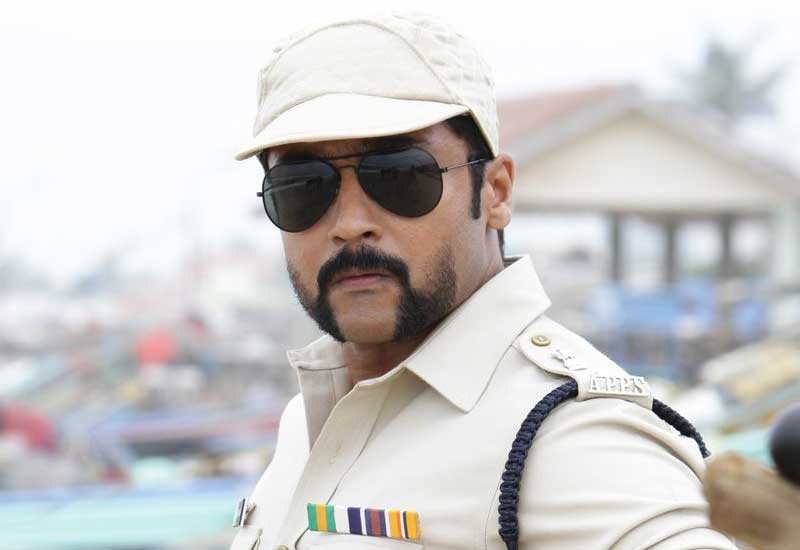 Singam 3 is the third installment of Singam by director Hari. The combo of Hari and Suriya was begun their movies from Aaru, Vel, and now the Singam series. The film produced by the Studio Green KE Gnanavelraja. Anushka Shetty is the heroine from the first venture of the film, which is Singam in 2010. And then, Hansika in second additional actress on Singam 2 in 2013. Now, Shruti Haasan is the third join for this new flick of S3 in 2017. Priyan is the cinematographer of Suriya’s S3. VT Vijay and TS Jay are the editors of this fast moving frame. So, let mark the date of January 26 on the calendar to watch Suriya’s S3. Hope, there is no more changes on S3 release date here after!