During the World Cup 1999, Sachin had returned back to his home from England after the his father demise but then he went again to the England and scored a century against Kenya.

The person I always looked upto and wanted to be like. #HappyFathersDay pic.twitter.com/54X12Dhx7g 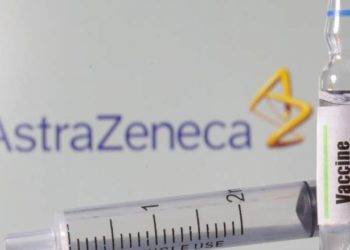 Will Governmental Advice Give Rise To New Medical Malpractice?

Coronavirus in India: More than 410 positive cases confirmed in India