Sachin Tendulkar’s Son Arjun looks like Justin Bieber: Today’s one of the trending words is Justin Bieber, who landed in Mumbai early on this Wednesday. The Canadian pop star and who won Grammy award is taken a tour, at present in India. He landed at Kalina airport and visited St. Regis Hotel in the south Mumbai amidst Z-plus security level. 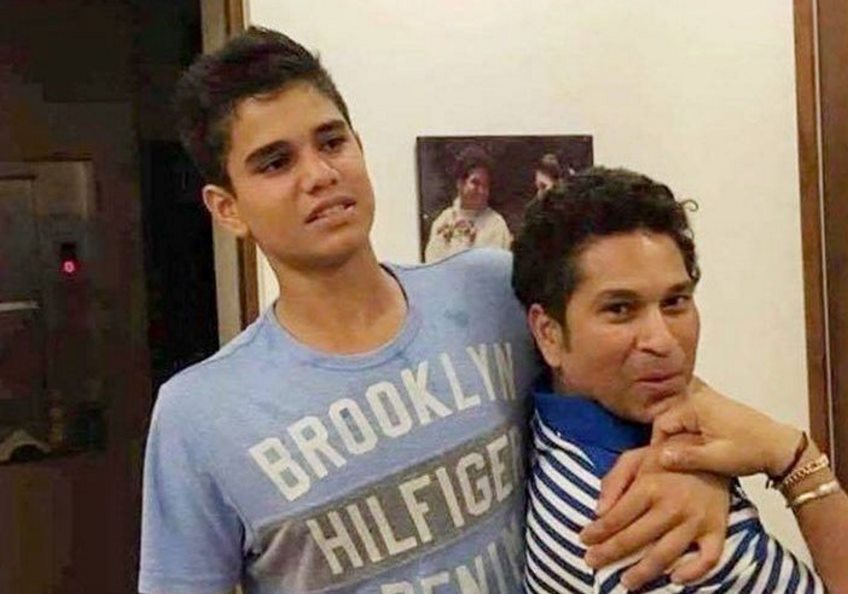 He took a world tour to promote his latest album, which is the fourth album of him. He made his new album with new electronic music adventures. All his fans are wishing him through social media for his concert and the Indian fans are excited about his new music.

While few others are pointed him along with the India Cricket Star Sachin Tendulkar’s son Arjun. Both of them have looks same about their face.

Just browsed the Twitter and found some posts which resemble the same as mentioned above.

My god I was unaware that Sachin Tendulkar is father of #JustinBieberIndia pic.twitter.com/e5H5A17luT