Sacramento Kings at Dallas Mavericks: Kings and Mavericks are lost their last and opening match of this new NBA regular season. Houston Rockets beat Kings on Wednesday night at Golden 1 Center. Cauley-Stein scored 21 points for their team as highest with 10 rebounds and three Blocked Shot. Hield’s 19 points are the second highest of the game with five rebounds.

Smith, Matthews, Noel, Barnes, Harris, and Barea are the scorers of Mavericks against to the Atlanta Hawks 117-111 loss on Wednesday night at American Airlines Center in Dallas. Again, today, they play their second home game at 8:30 pm ET / 5:30 pm PT without Seth Curry and Josh McRoberts.

#DALvsSAC #MFFL and #SacramentoProud are the official Twitter hashtags of Dallas Mavs and Sacramento Kings. 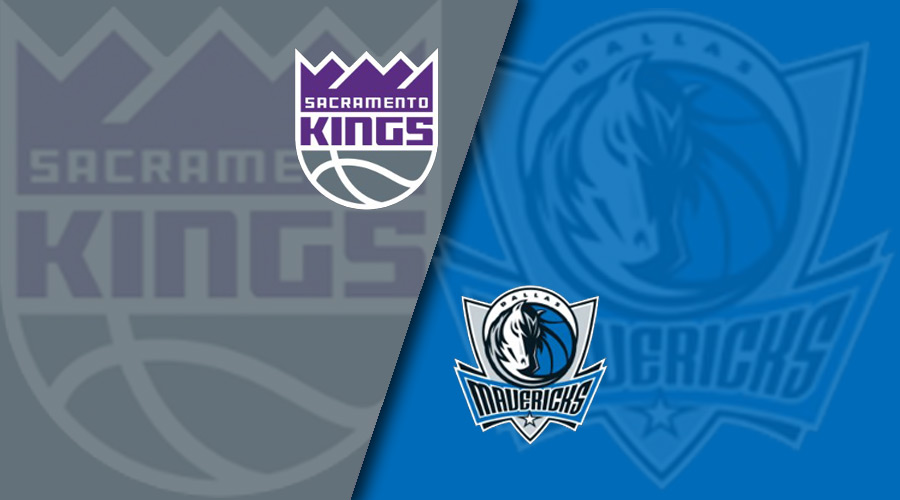 After a win against to the Spurs in the first Preseason match, the kings didn’t register any of their wins so far. Watch Sacramento Kings vs Dallas Mavericks live streaming on TV, NBC Sports California and listen to KHTK SPORTS 1140 AM Radio. Also, watch it live stream online, NBCSportsCalifornia.com.

Buy Dallas Mavericks Tickets online at the official website of Mavs. All SINGLE-GAME TICKETS are available at one place.