According to the sources, the new parents were already planned to name their baby as Saifeena. During the pregnancy of Kareena, her husband Saif Ali Khan said that earlier as the baby is half of his and half of her. He said, “I think it’s also a great expression of my relationship with Kareena. To have a child now completes us. There is something about a baby that is kind of half of mine and half of hers, so, it’s a nice feeling.” 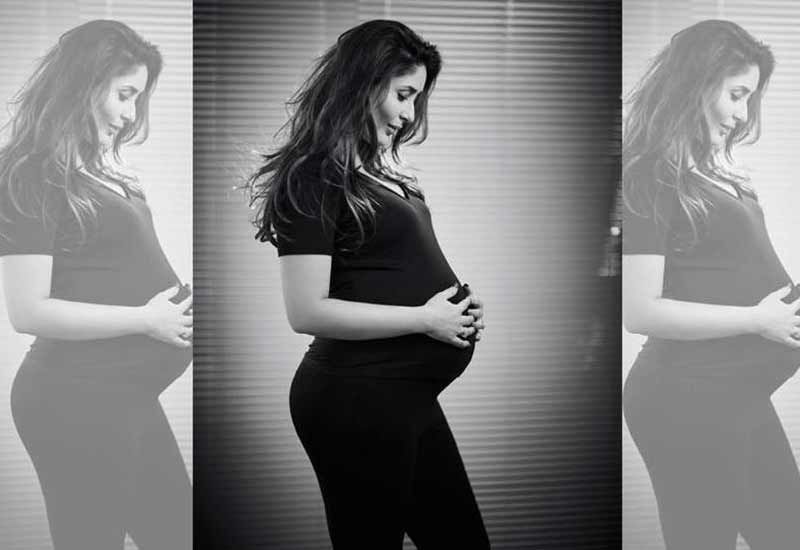 During the rumors about the Kareena's mention in a show as “He finds it really funny. He says we’ll name our child Saifeena.” During her pregnancy, she took some photography for a memorable. Also, a magazine has out with the front cover picture of Kareena. Herebefore, none of the lead actresses didn't this on their usual basis. Let, both of them will kick start their commitments hereafter as the parents of a Baby boy.