Saithan Movie Audio Launch: One of the most present anticipated heroes of Tamil Cinema industry, Vijay Antony released his Saithan Movie Audio. The Songs have also released on online and the YouTube. Sony Music India has bagged the audio rights of this film and the Songs lyrics videos also released on Sony Music South VEVO YouTube Channel. His last film “Pichaikkaran” had massive box office collection. As per the recent news, the Telugu version of Pichaikkaran beats the Tamil version box office collection. Vijay Antony becoming popular on neighborhood states as well. Vijay Antony is the main lead actor of Saithan and he is the music composer of this film. Fathima Vijay Antony is the producer of this film. Listen to the Saithan MP3 songs online and Watch the Lyrics Video on YouTube. Bethaludu is the title of Telugu version of Saithan. Bethaludu Audio release 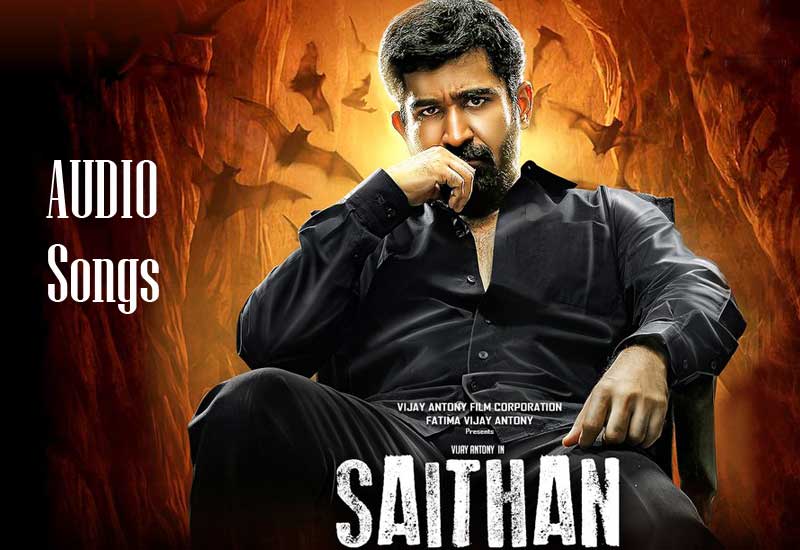 The Vijay Antony’s upcoming film “Saithan” is based on the novel of ‘The Girl with The Dragon Tattoo’ and the film is directed by the Pradeep Krishnamoorthy. Most of his film has produced by his own banner of Vijay Antony Film Corporation with his wife name as Fatima Vijay Antony. Vijay Antony and Arundhathi Nair are the lead roles of this film. Charuhasan, Meera Krishnan, Y.G Mahendra, Siddhartha Shankar, Kamal Krishna, Aadukalam Murugadoss and Vijay Sarathy in supportive roles.

Vijay Antony turned as a hero after his marriage and be provided massive hit movies until his last venture Pichaikkaran. The upcoming movie also had the same shade of his previous movies as the Psychological thriller.

Ladukio is the first song as per the list provided by the Sony Music. Yazin Nizar is the singer of this song and Annamalai has penned the lyrics of this song. He was passed away recently from this world. The Ladukio Song had a run time of four minutes 15 seconds. The Ladukio song is a love making song between the lead pairs of Saithan.

Jayalakshmi song has sung by the singer Yazin Nizar as again and the song has penned by the same lyricist who penned the Ladukio song. The Song had a run time of three minutes 57 seconds. The song had the music tracks as Vijay Antony’s previous film songs.

Yededho song has penned by the Eknaath and the song has sung by the Vijay Antony himself. The Song is running for 3 minutes and 18 seconds long with the sad Vijay Antony voice and face. “Yededho Aakepochei..” 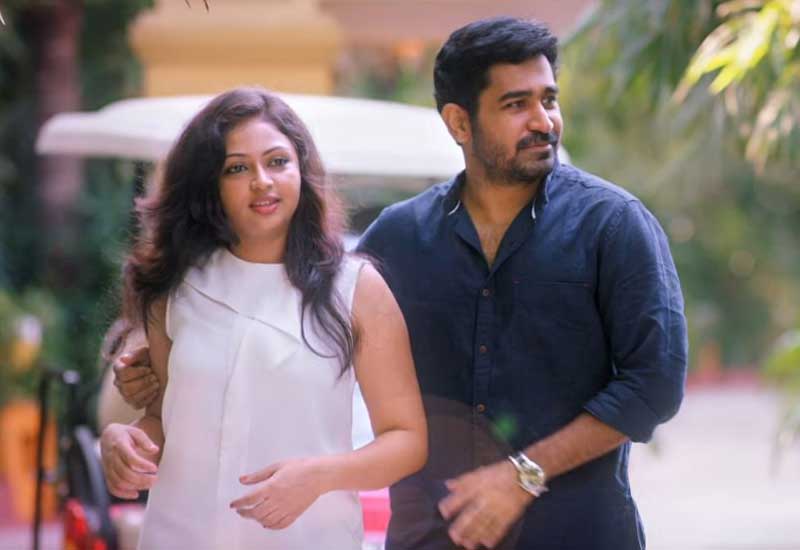 The Opaari song has sung and penned by the same person named Chinna Ponnu. The Music had a run time of 2 minutes 23 seconds. The song told the story as a Mother crying due to her son’s absent. The song title “Opaari” is the another Tamil word for the Crying. Few words of emotional lyrics repeating throughout of the song.

Ko Sesha penned lyrics consist the Vijay Antony’s individuality music and screen presence. The song has sung by Vijay Antony himself and the audio had the run time of one minute 26 seconds.

The title track of Saithan had 2 minutes 35 seconds run time. It is a mixer of other songs in this film. 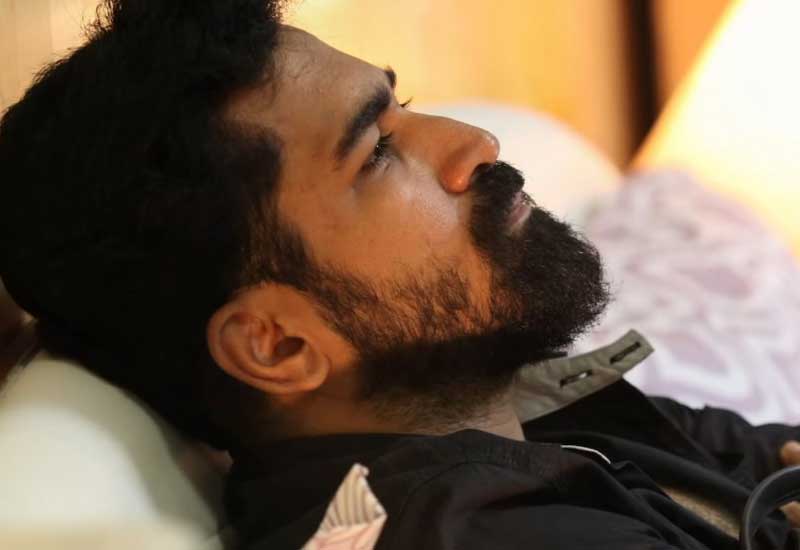 The Saithan film has edited by the Veera Senthil Raj and cinematography by Pradeep Kalipurayath. The Film is scheduled to release on November 18, 2016. The Telugu version of Saithan Movie Audio Songs (Bethaludu Movie Audio Songs) would be released today on November 4, 2016.