Saithan Movie Review: Vijay Antony’s fifth film as a lead hero in Kollywood is released today on December 1, 2016. Arundhathi Nair is the female lead of this movie. Pradeep Krishnamoorthy’s directorial Saithan film has penned by himself, Joe D Cruz, and Karthik Krishna. Due to the demonetisation in India, the release date has pushed to after ten more days from the initial release date. Saithan is coming under the genre of psychological thriller. The Satellite rights of Saithan has sold to the Sun TV after Vijay Antony’s Pichaikkaran in March 2016. Saithan is the biggest release in Vijay Antony’s Career, the film has released around 1350 screens. 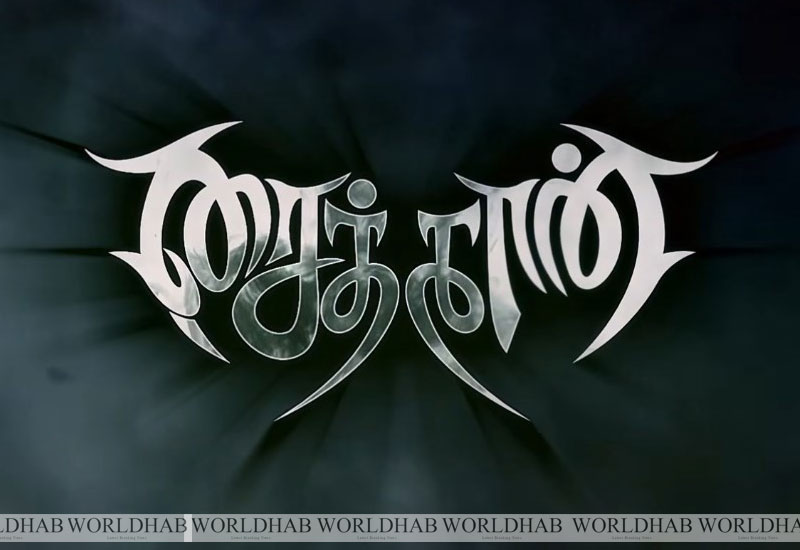 Saithan Movie Story: There is talk about the Saithan Story, which is adapted from the novel of ‘Aaah’ and also, it has adapted from the novel of “The Girl with the Dragon Tattoo.” The lead actor of Saithan, Vijay Antony is acting on his home banner from his first film to Saithan. His wife is the biggest support, and she (Fatima Vijay Antony) is the producer under the banner of Vijay Antony Film Corporation. The makers have released the two sneak peek of this film after the Saithan teaser release. It is one of the bold moves from the movie makers, both of the videos have consisted with the 5 and 4 minutes from the main film.

It shows that he (Vijay Antony as Dinesh) is suffered psychological due to the murder of his past life. There is a story character named as “Jayalakshmi, ” and it drags the entire story. The first five-minute video expressed that he is suffering from some related incidents of his history with mysteries. He mentioned the name as “Jayalakshmi Teacher” in that video, which has released officially by Sony Music India on November 17 and the video reached the 1.2 million in three days. Now, before on the official release of the movie, the maker released the another video on Moviebuff Tamil YouTube Channel. It is trending on YouTube India with more than 3 lakh 50 thousand views. Also, trending on Twitter with the word of Saithan “SAITHAN SCARE BEGUN.”

Charuhasan, Meera Krishnan, Y. G. Mahendra, Siddhartha Shankar, Kitty, Kamal Krishna, Aadukalam Murugadoss and Vijay Sarathy are the Supporting artists. Vijay Antony is the music director. Pradeep Kalipurayath is the Cinematographer, and Veera Senthil Raj is the editor of this film. Due to the blockbuster of Bichagadu, Vijay Antony is releasing this film in Telugu with the title of “Bethaludu.” Keep visiting this page for the complete movie review as soon.

Dinesh (Vijay Antony) is a software professional, and Arundhati Nair plays as his wife, and she has appeared in multiple avatars.

Vijay Antony Performance, Engaging Screenplay, Background score, Story, and Cinematography is the positive pillars of the film. And the second half story dragging is the biggest negative for Vijay Antonies Saithan.

The Movie has premiered in the United States. So, Stay tuned with this space for the updates of the public response to the film. The Audience Review, which provided here is from Twitter.

According to the Saithan Movie Songs, it scored 3 out of 5 by the critics and the songs are welcomed by the people as well. The Saithan movie consisted of the four songs and two themes. Before the release of the movie, the Saithan and Jayalakshmi played curiosity among Vijay Antony’s fans. Other two songs have also highlighted after the movie release because of the visuals. Due to the psychological script and thriller scenes, the movie had a CBFC as UA in India. Also, the film 12A rating on British Board of Film Classification. Stay here to get the ratings of lead Performance, cinematography, background score, editing and more.

As previously mentioned, Vijay Antony Performance, Engaging Screenplay, Background score, Story, and Cinematography are scored well as 3.5 out of 5. But, the screenplay of the second half is not suitable for the 3.5 or 3. Overall, the film is above average and it is scored the final rating as 3/5.