One of the Leading smartphone manufacturer company, Samsung is likely to launch its least Galaxy J7 Prime Today on September 19 in India. The company was already launched this version for the Vietnam people in August 2016. This latest fingerprint sensor Samsung Galaxy J7 Prime is the upgraded smartphone of Galaxy J7. The Indian Samsung lovers can buy this smartphone as soon. The Official website has updated its Specifications and Price at Rs. 18,790 and 17,790 respectively. 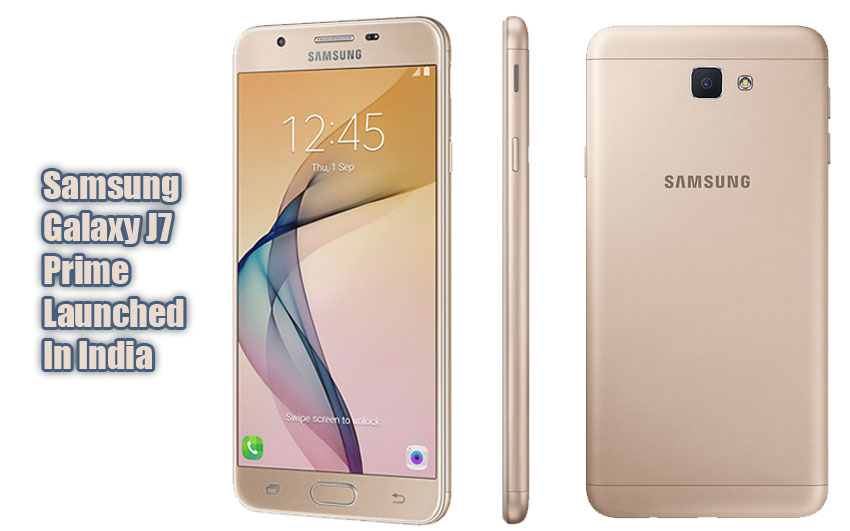 This latest Samsung Galaxy Prime J7 is available in the online retail shop of Amazon India. So, the buyers can able to get this latest smartphone through the Multi-brand offline seller, and online retails. This phone will be available only in two colors such as Gold, and Black.

The parent device of Galaxy J7 also had the same specifications apart from the following few features. The latest Samsung Galaxy J7 Prime has built with the fingerprint sensor on the home button. The display of the smartphone has designed with full-HD instead of HD. The higher resolution front camera as 8 mega-pixel. The J7 had only the 5 mega-pixel of front facing camera. The built-in memory storage also has larger than the Galaxy J7. Also, the expandable memory storage is different from each other. J7 Prime allows up to 256 GB but, J7 just allow up to 128GB.

The Galaxy J7 Prime was designed with the 1.6GHz Octa-Core processor, and it is compacted with the RAM of 3GB. The dual micro SIM Prime has arrived with the Android version of 6.0.1 Marshmallow. The built-in storage of J7 Prime is 16GB, and it allows to expand up to 256 GB via micro SD card. The display of Galaxy J7 Prime has comes with the 2.5D Corning Gorilla Glass 4 IPS display. The new smartphone bears 5.5-inch full-HD with the resolution of 1080×1920 pixels.

The 13 mega-pixel of rear camera with a LED flash and with f/1.9 aperture. The J7 Prime packed with the 8 mega-pixel of selfie and video chat camera. 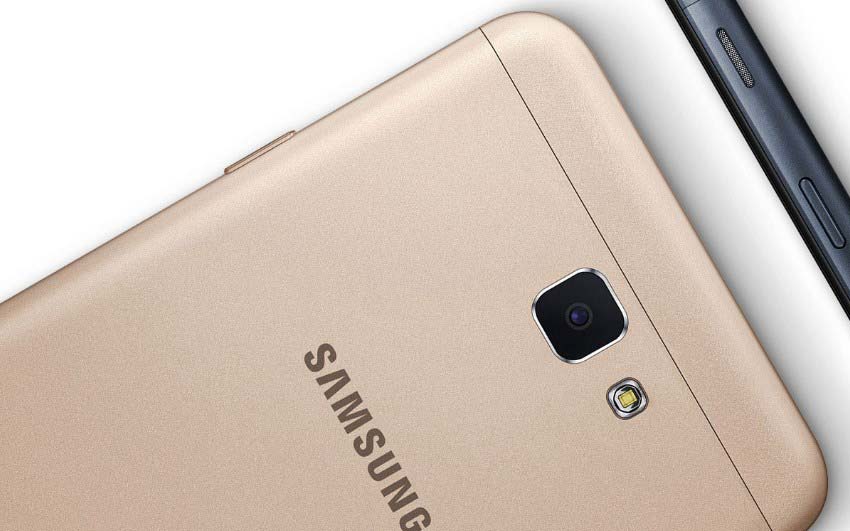 The smartphone has offered with the support the network of 4G LTE, 2G GSM, 3G UMTS. About the Samsung Galaxy J7 Prime Connectivity: Wi-Fi, GPS/ A-GPS, Bluetooth v4.1, Micro-USB (with OTG), and 3.5mm audio jack. It is powered by a battery of 3300mAh, and measures 151.7 x 75.0 x 8.0mm weightless (167g). S pen is not supported in this device. Regarding the Sensors, it has Accelerometer, Fingerprint Sensor, Proximity Sensor.