Samsung Galaxy Note 8 is set to launch in India today on September 12, 2017. Also, the Apple scheduled their big event for the first time at their own place today. The Samsung’s Galaxy Note 8 launched early in New York on August 2017.

The South-Korean company faced exploding and catching fire issues on its last release, Note 7. Later, even the company solved that issues, people don’t believe in that model as big. Now, they ready to launch their all new Galaxy Note 8 today in India. The company has made an arrangement of the Galaxy Note 8 launch livestream on official Samsung Newsroom. Catch the event live at 12:30 pm. You can also follow the Twitter feed on @SamsungNewsIN and get live updates. 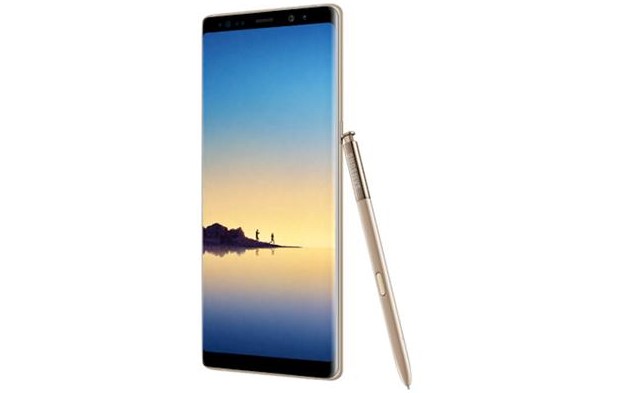 In the last month initial launch, the new flagship of Samsung had a price tag of $930 as starting which is normally costed as Rs. 60,000 in India. So, it could be that the phone will get above budget level price.

It comes up with a 6.3-inch Quad HD+ SAMOLED display. Because of the larger display design, this phone will be available without the bezels on both sides and panel home button. Note8 has a 6GB RAM and 64GB internal storage memory. Users can expand their storage memory by using the microSD card slot. The phone running under the power of Exynos 8895 processor and 3300 mAh battery is helping to be ON. The operating system of this grand new phone has Android 7.0 Nougat and the users can able upgrade to the latest version, Oreo.

Galaxy Note 8 camera features: The front selfie camera of the phone had 8MP and the dual-rear camera comes with 12MP each. Bixby voice-assistant button is available and also IP68 water-resistant feature is there now. S-Pen is also there in the box.